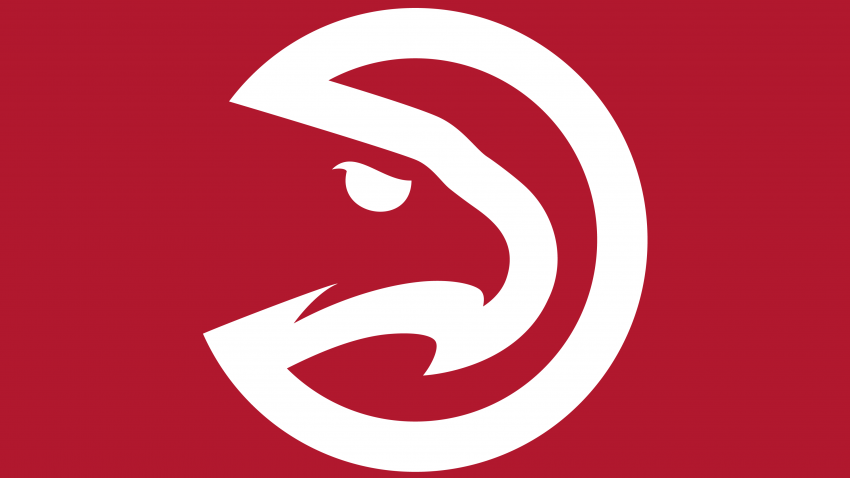 The Atlanta Hawks are ahead in their second-round playoff series against the Philadelphia 76ers after securing a 128-124 upset in Game 1 on Sunday. De’Andre Hunter was ruled out for the contest because of knee soreness, but the Hawks’ role-players stepped up with a miraculous offensive performance.

Atlanta’s spectacular shooting helped it secure a 20-point lead through the first two frames and the underdogs scored 99 points through three quarters. However, the Hawks lost all their momentum in the second half because of defensive adjustments and lost the third and fourth quarters en route to a thrilling ending. Atlanta’s star point guard powered its offense and has continued to be one of the most exciting players in the playoffs.

The Hawks win a thriller and take Game 1 from the Sixers 😱 pic.twitter.com/6hnKNiHcmD