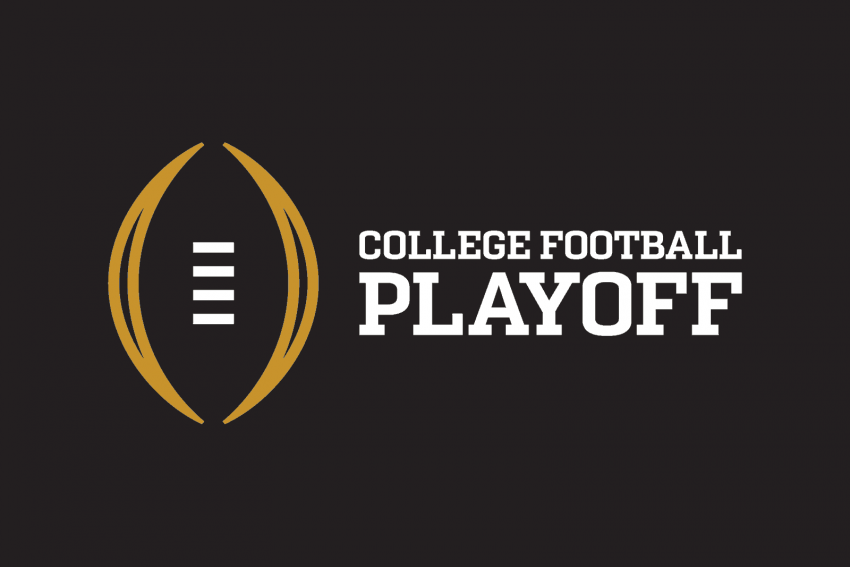 The College Football Playoff expanding has been embraced around every corner of the sport. From the academic ivory towers to the athletic departments to the locker room, an evolution of some type has long been an expectation.

The next three weeks offer a critical period in charting what the future of the College Football Playoff will look like. A pair of CFP meetings are expected to decide a specific recommendation, with a final decision, details and television contract determined later in the fall.

“Expansion is coming, and it may be as soon as this summer. It might even be more than [eight teams],” an FBS athletic director, who recently spoke with their league’s commissioner, told CBS Sports and Yahoo Sports.

Yahoo Sports reported Tuesday that a 12-team model is favored by multiple parties. CFP executive director Bill Hancock’s bold assertion the bracket could expand to as many as 16 teams — found in the 17th paragraph of an otherwise sleepy April press release — ignited increased speculation.

As the College Football Playoff takes shape this month, sources indicate to @YahooSports that a 12-team model is the early favorite to emerge as the next version of the CFP. Here’s why: https://t.co/ZBt94PJA2U

A College Football Playoff change is looming, and a 12-team model leads the way 👀

The basic thought is automatic bids for the Power 5 winners and the highest ranked Group of 5 team. The other six would be at-large bids.