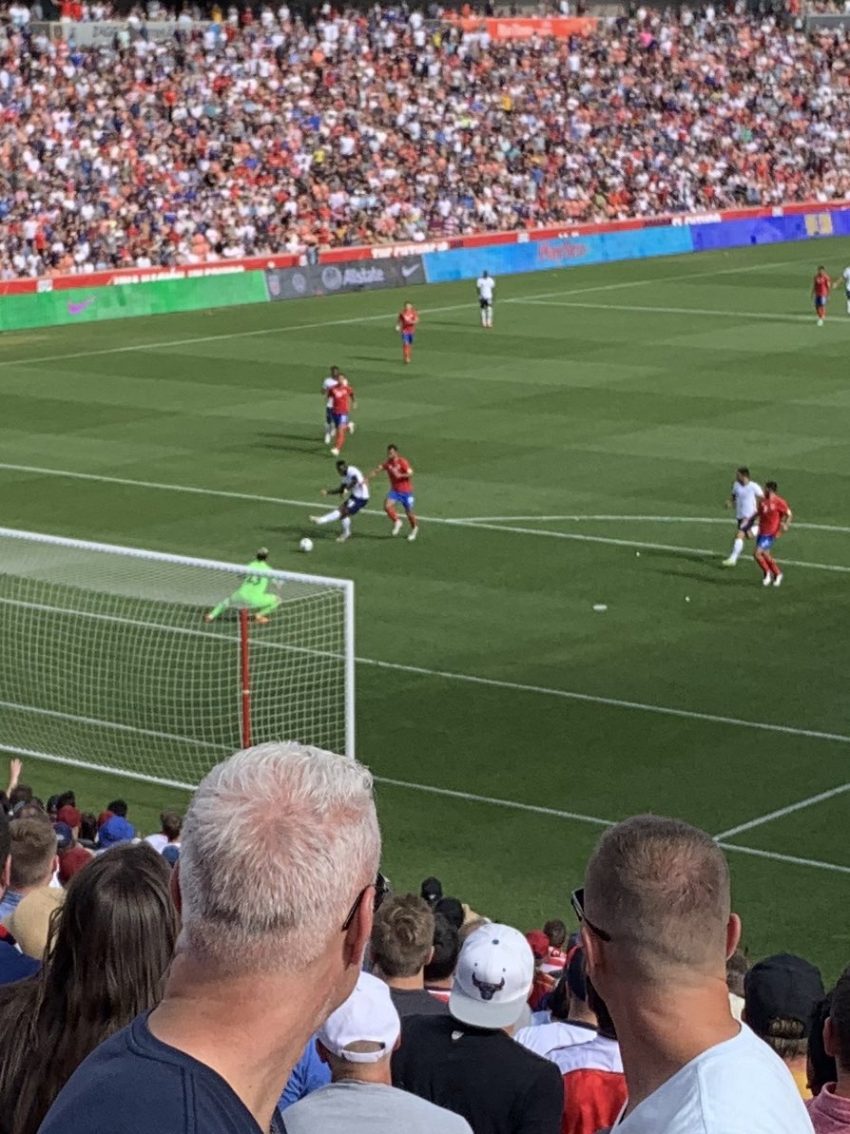 Brenden Aaronson scored in the eighth minute, Daryl Dike and Reggie Cannon added their first international goals and the United States beat Costa Rica 4-0 in an exhibition on Wednesday night to complete a grueling stretch of four games in 11 days. Gio Reyna added a penalty kick in the 77th, three minutes after entering, in the last preparation match for most front-line American players before the pandemic-delayed start of World Cup qualifying in September. U.S. coach Gregg Berhalter changed nine starters from the lineup he used to beat Mexico 3-2 in extra time on Sunday to win the first CONCACAF Nations League.

Daryl Dike gets his first international goal for the #USMNT to put them up 2-0 over Costa Rica in the first half.

I think Dike will ultimately win the starting job as the U.S. No. 9.

35 years old and still stepping up 🙌

Guillermo Ochoa just helped Mexico past Costa Rica and into the Nations League final vs the U.S. with a penalty save 💪 pic.twitter.com/gE1SQXLct4