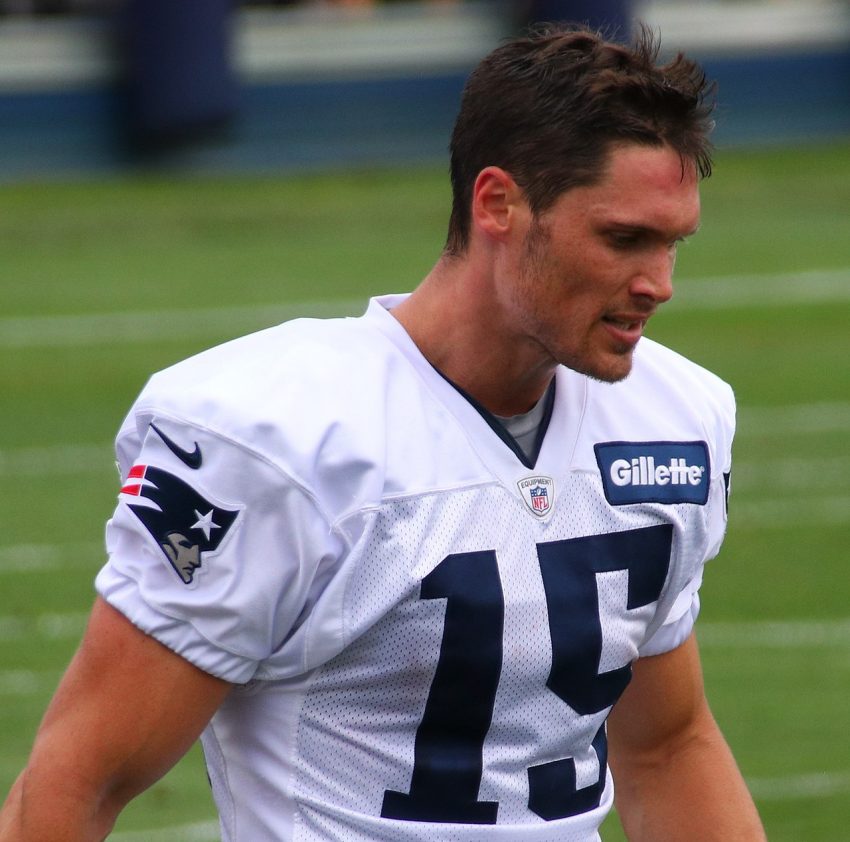 Hogan has moved on from the NFL and joined the Premier Lacrosse League, where he recently made the Cannons Lacrosse Club roster.

Hogan tried out for Cannons LC after he went unselected in the PLL’s draft earlier this year. On June 1, the former NFL wideout officially made the club’s 25-man roster to start the season.