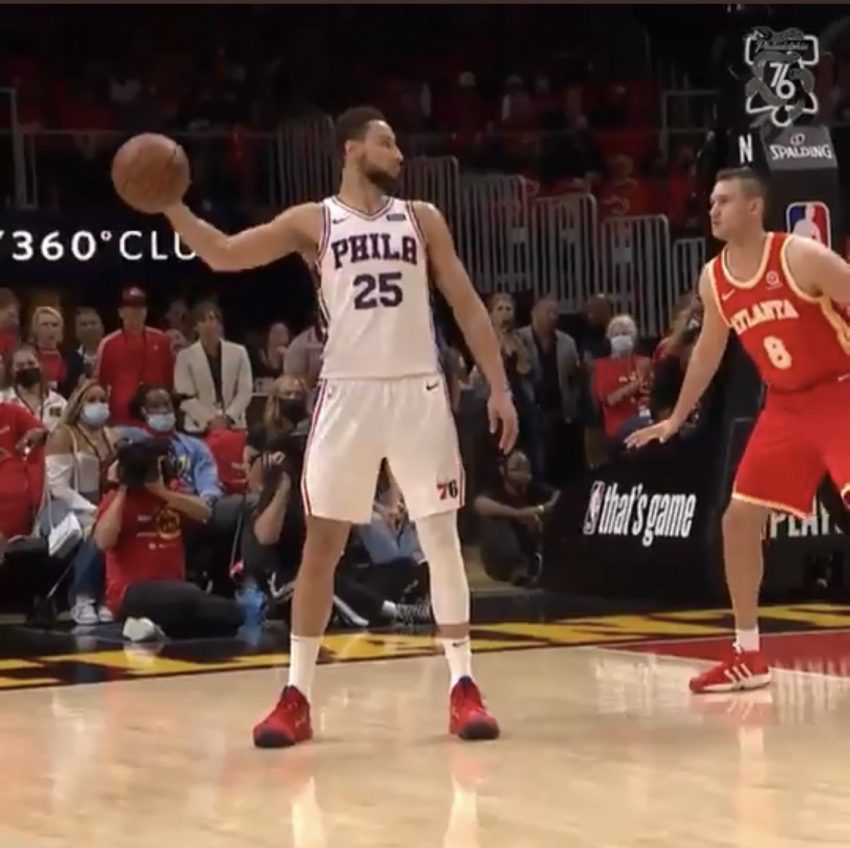 The Philadelphia 76ers have reclaimed home-court advantage in their best-of-seven series with the Atlanta Hawks following their 127-111 win in Game 3 on Friday night.

As he has been throughout the series, Joel Embiid was masterful for the Sixers as he finished the win with a team-high 27 points. He had plenty of help though as Philadelphia had five other players also score in double figures with Tobias Harris leading the way with 22 points to help Embiid’s cause. On the other side, Trae Young led the Hawks with 28 points but, in the end, his contributions combined with the 59 points that John Collins, Bogdan Bogdanovic and Danilo Gallinari totaled weren’t enough to come away with the win at State Farm Arena.