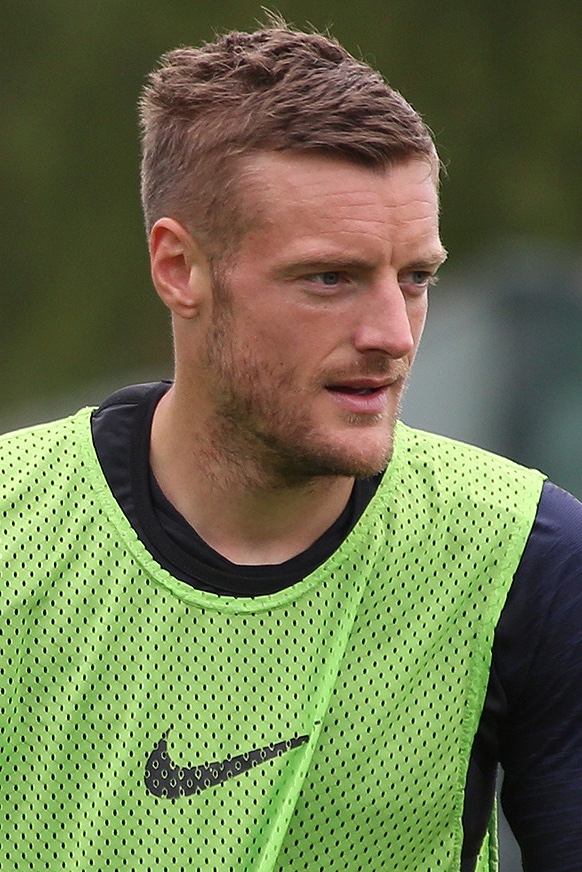 The Rhinos, established in 1996, became the first team outside the top-flight Major League Soccer (MLS) to win the U.S. Open Cup in 1999, the former A-League side beating four MLS teams along the way.

Rhinos club statement: “This is a huge coup for Rochester and the Rhinos. Jamie is known throughout the soccer world and we are delighted that he has chosen to join us as a co-owner. Hopefully this fantastic news, will give everyone connected with the club the belief that there are good times ahead.”

Leicester City’s star striker Jamie Vardy of the Premiere League has purchased a small stake in the @RochesterRhinos, who expect to return to play next year. #ROC https://t.co/jdYSIFQZSq