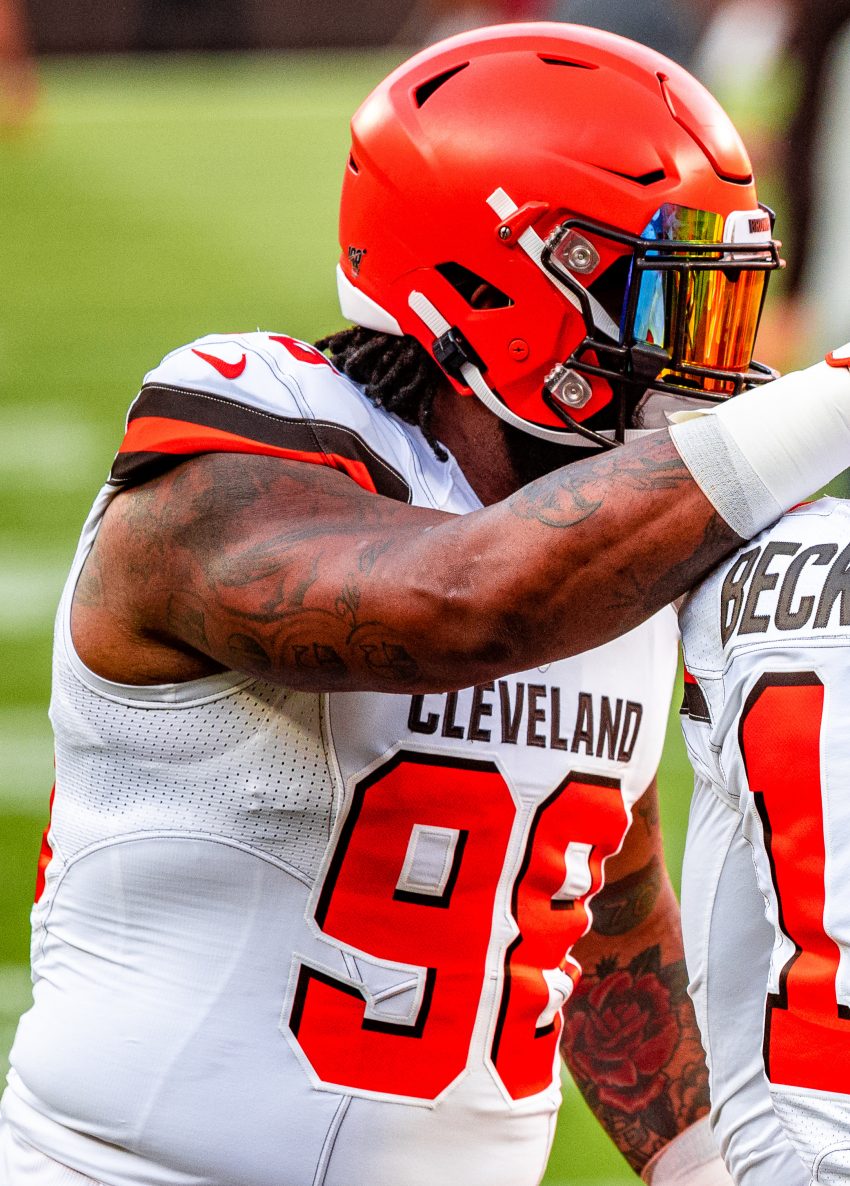 Minnesota announced Tuesday that it has signed defensive tackle Sheldon Richardson, who spent the 2018 season in Purple.

The addition of Richardson helps fortify a stout defensive tackles group that already features Michael Pierce and Dalvin Tomlinson up front. But while those two are primarily known as run stuffers, Richardson brings a pass-rushing element to the position.