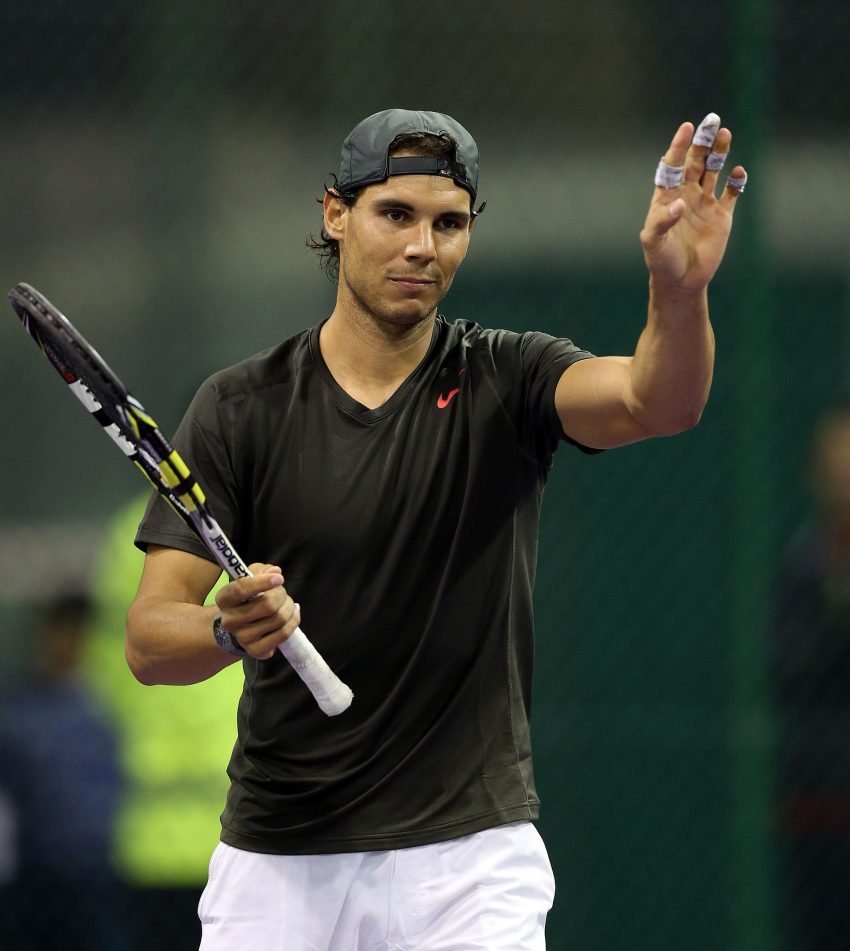 Rafael Nadal will not play at Wimbledon or at the Tokyo Olympics, saying Thursday he has decided to skip the two tournaments after “listening” to his body.

Nadal, who reached the French Open semifinals this month but lost to Novak Djokovic, won the title at Wimbledon twice. He also won the Olympic gold medal in singles at the 2008 Beijing Olympics.

“The goal is to prolong my career and continue to do what makes me happy, that is to compete at the highest level and keep fighting for those professional and personal goals at the maximum level of competition,” Nadal said.

Rafael Nadal has pulled out of this month’s Wimbledon and the Tokyo Olympic Games later this summer.

BREAKING: Rafael Nadal has withdrawn from both Wimbledon and the Tokyo Olympics.