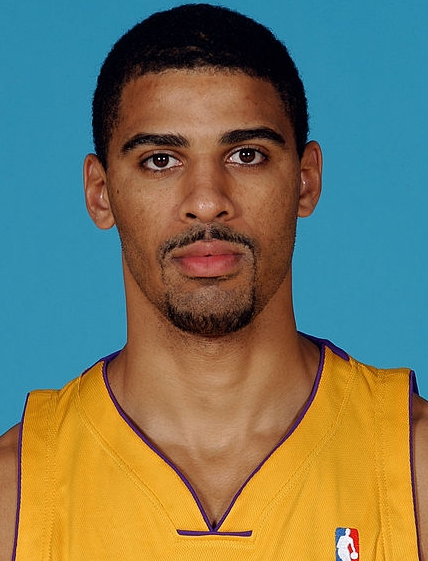 Per a source, Boston Celtics All-Stars Jayson Tatum and Jaylen Brown, as well as longest-tenured Celtic Marcus Smart gave Brad Stevens their stamp approval on the Ime Udoka hire. Source said: “Udoka is the guy their main guys wanted and Stevens got him before anyone else could.”