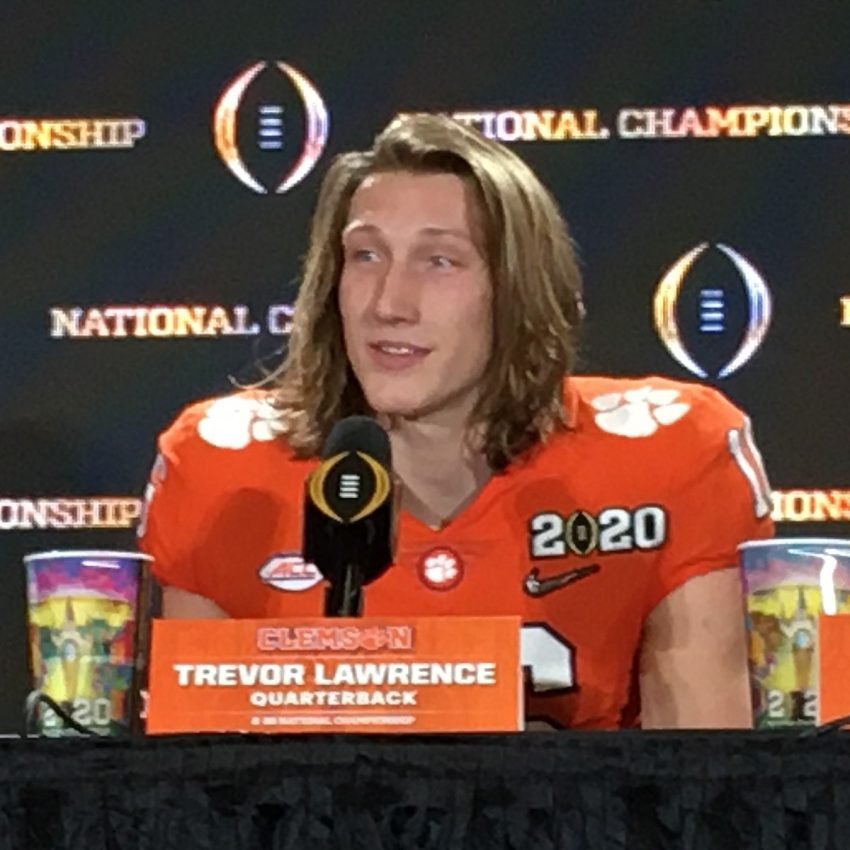 Quarterback Trevor Lawrence and the Jacksonville Jaguars agreed to a four-year rookie contract on Monday with NFL training camp set to begin in three weeks. The former Clemson star’s deal is expected to be worth $36.8 million, which includes a $24.1 million signing bonus.

No. 1 overall pick Trevor Lawrence signed a four-year, $36.8 million contract that includes $24.1 million in guaranteed money and the standard fifth-year option, per source. @mgcsports and the @Jaguars finished off the deal yesterday, and Lawrence will be there on Day 1 of camp.

Trevor Lawrence has signed a four-year deal worth $36.8M with the Jaguars.

$24.1M is guaranteed, per @AdamSchefter pic.twitter.com/gaCoMsatfT