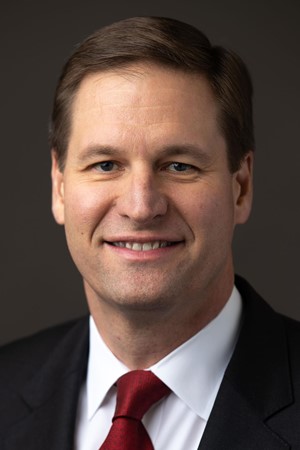 Nebraska has hired Trev Alberts, a former All-American linebacker for the Cornhuskers, as athletic director, the school announced Wednesday.

“It is such a tremendous honor to have this opportunity to lead Husker athletics,” Alberts said in a statement. “UNL has incredibly talented coaches and student-athletes, and a fan base like no other program in the country. The future of Big Red is bright. I can’t wait to join the Husker athletics team and get going.”