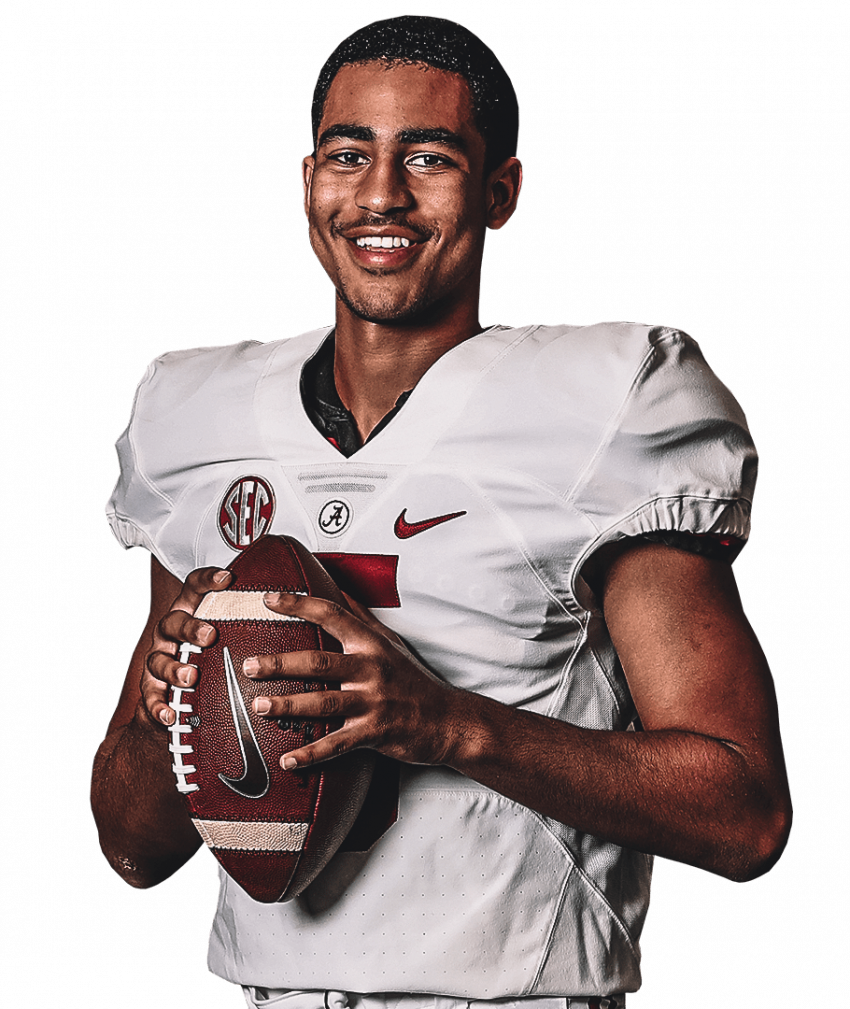 Via NIL legislation, Young has approached seven figures before taking an official snap as the Crimson Tide’s starting signal caller.

“Our quarterback has approached ungodly numbers, and he hasn’t even played yet,” Saban said at the Texas High School Coaches Association convention, according to 247Sports. “If I told you what it is … it’s almost seven figures.”

Young signed with CAA following the passing of NIL legislation, and being that it’s one of the top agencies in the country, he’s been assisted in efforts to capitalize on the recently-granted opportunity given to NCAA student-athletes.