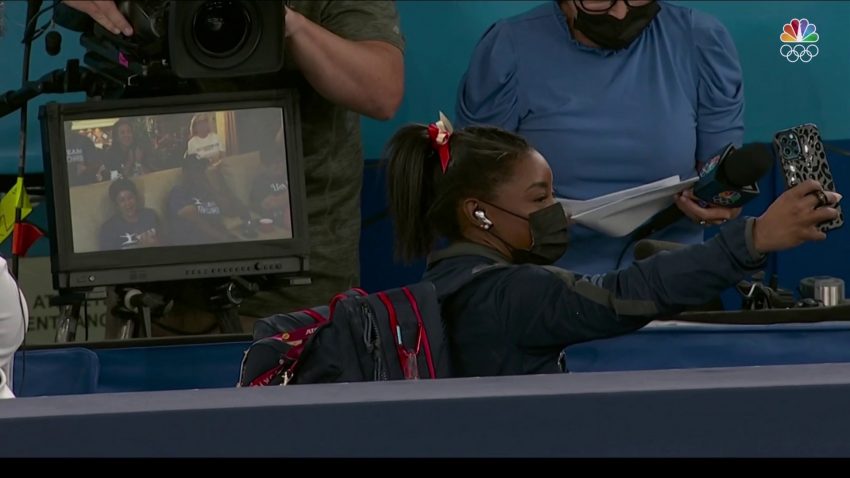 Gymnastics superstar Simone Biles has been pulled out of the team final after just one event following a shock error on vault that resulted in her lowest score in years.

The 24-year-old – who had been expected to lead the US to gold in the team event – was withdrawn from the lineup after flubbing her vault in the opening minutes of the competition in Tokyo on Tuesday.

Simone Biles, the most decorated gymnast in history, routinely executes gymnastics moves considered so dangerous that other women won’t even attempt them. Judges aren’t scoring her moves high enough. https://t.co/ibCjnhYUvi

Breaking News: Simone Biles, the world’s most decorated gymnast, has pulled out of the women’s gymnastics team final. A USA gymnastics official confirmed the news but did not provide a reason. https://t.co/Zy0qLMfRgG