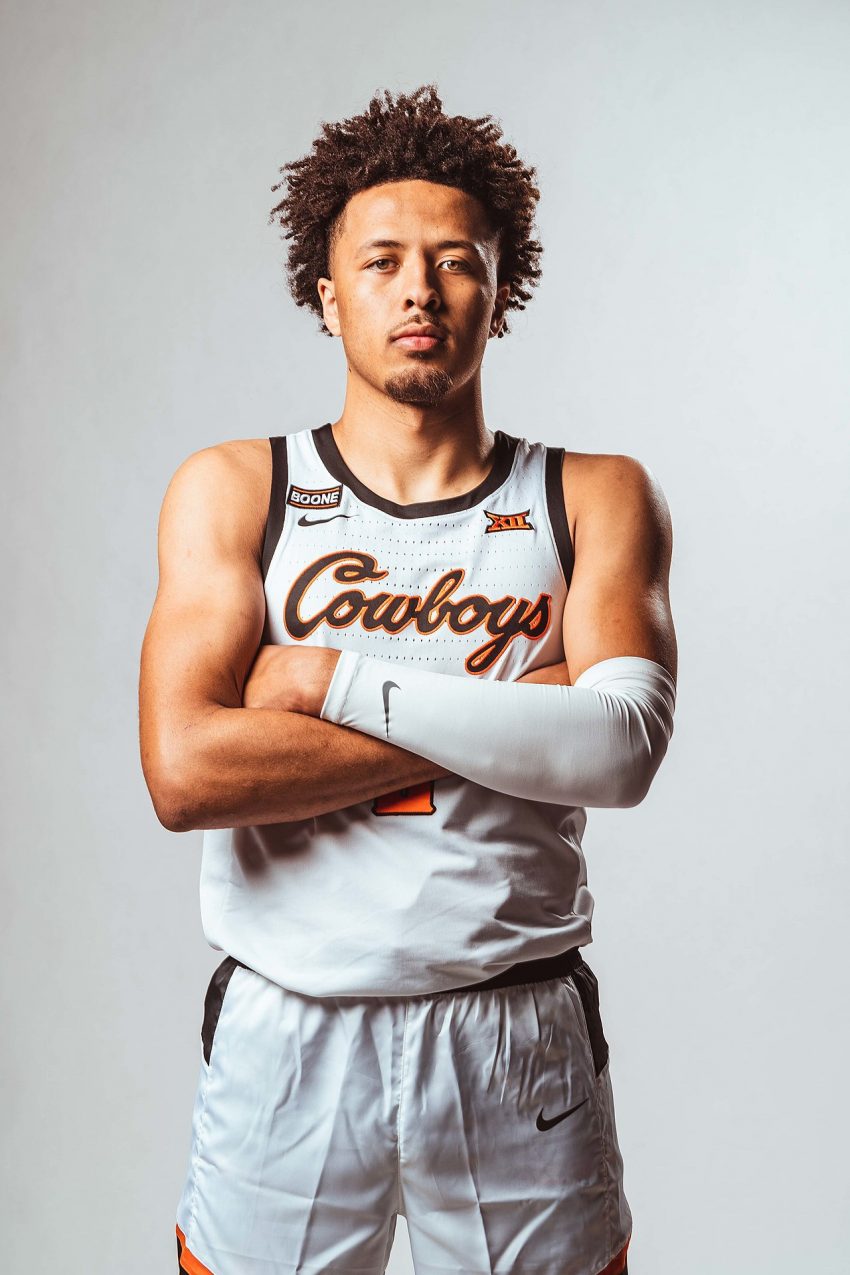 From blockbuster trades to shocking lottery picks, our experts break down everything from a wild draft night.

The first three picks of the 2021 NBA draft went as planned: Cade Cunningham to the Detroit Pistons, Jalen Green to the Houston Rockets and Evan Mobley to the Cleveland Cavaliers. But then, starting with the fourth pick, chaos ensued, with intriguing selections and draft-night trades taking over the spotlight.

The Toronto Raptors surprised many by selecting Florida State’s Scottie Barnes with the No. 4 pick, and the Oklahoma City Thunder used their high lottery pick, No. 6, to make the first international selection of the draft, selecting Australia’s Josh Giddey.

Then, the blockbuster: The Los Angeles Lakers added former MVP Russell Westbrook to their roster in exchange for Kyle Kuzma, Montrezl Harrell and Kentavious Caldwell-Pope, along with future draft picks.