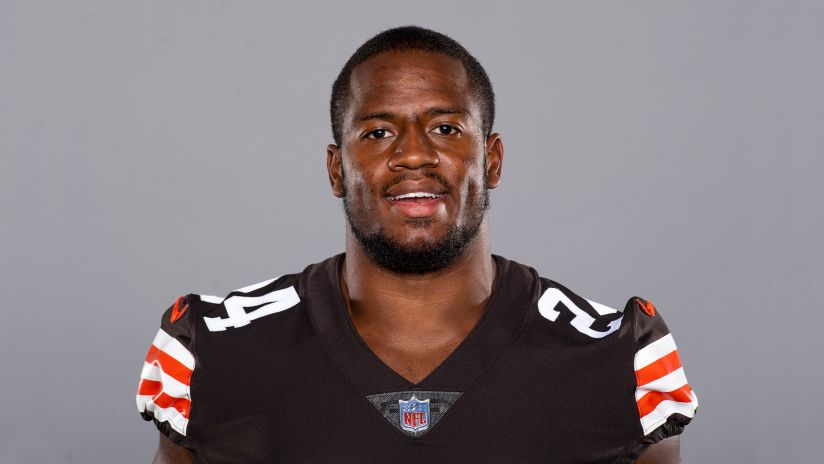 Nick Chubb and the Browns have an agreement in principal on a three-year extension for $36.6 million, NFL Network Insider Ian Rapoport reported Saturday. The deal comes with $20 million fully guaranteed, Rapoport added.

Over the past two seasons, Cleveland Browns running back Nick Chubb has emerged as one of the NFL’s top running backs.

The 25-year-old Chubb, who could have another extension in store when he’s 28, is entering his fourth NFL season after back-to-back campaigns in which he rushed for more than 1,000 yards and earned Pro Bowl bids.

I’m told the #Browns and RB Nick Chubb are making progress in closing talks on a contract extension, at this time, per source. The 2-time Pro Bowler who rushed for 1,000+y yards the last two seasons (1,494 his 2nd year) is entering the final year of his original contract in 2018.

Best RB in the NFL and I’m ecstatic to see him receive a long-term deal. https://t.co/1z5u6WUffc