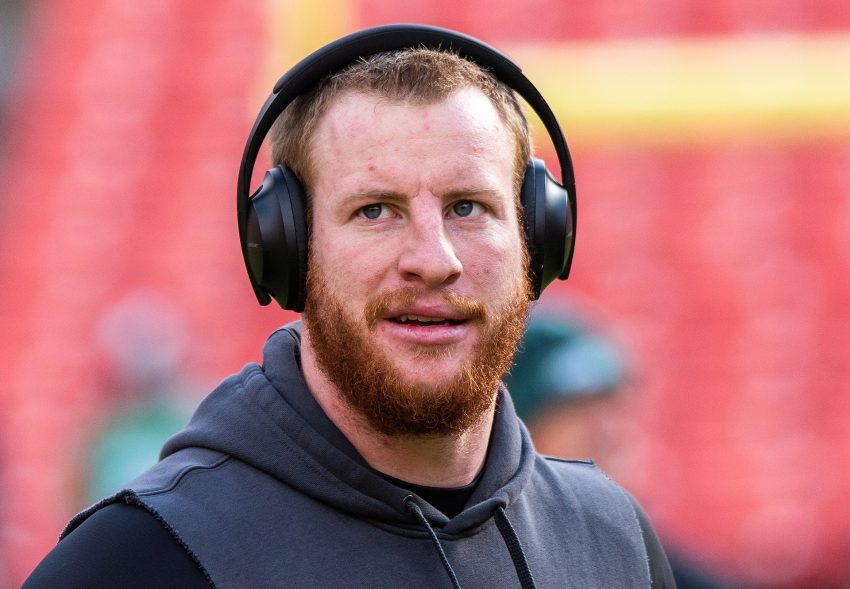 The Indianapolis Colts have announced an official decision on Carson Wentz’s injury status.

Monday morning, Colts head coach Frank Reich announced that Wentz will undergo surgery on his injured foot. He is expected to be out for at least a month, though his recovery could take much longer than that.

Wentz, 28, has reportedly been dealing with foot problems back to his high school days.

“Frank Reich says Carson Wentz had an old foot injury dating back to perhaps high school according to doctors. Over time, the broken bone came loose and caused pain. The decision has been made to undergo surgery and remove it. 5-12 weeks,” Colts reporter Stephen Holder tweeted.