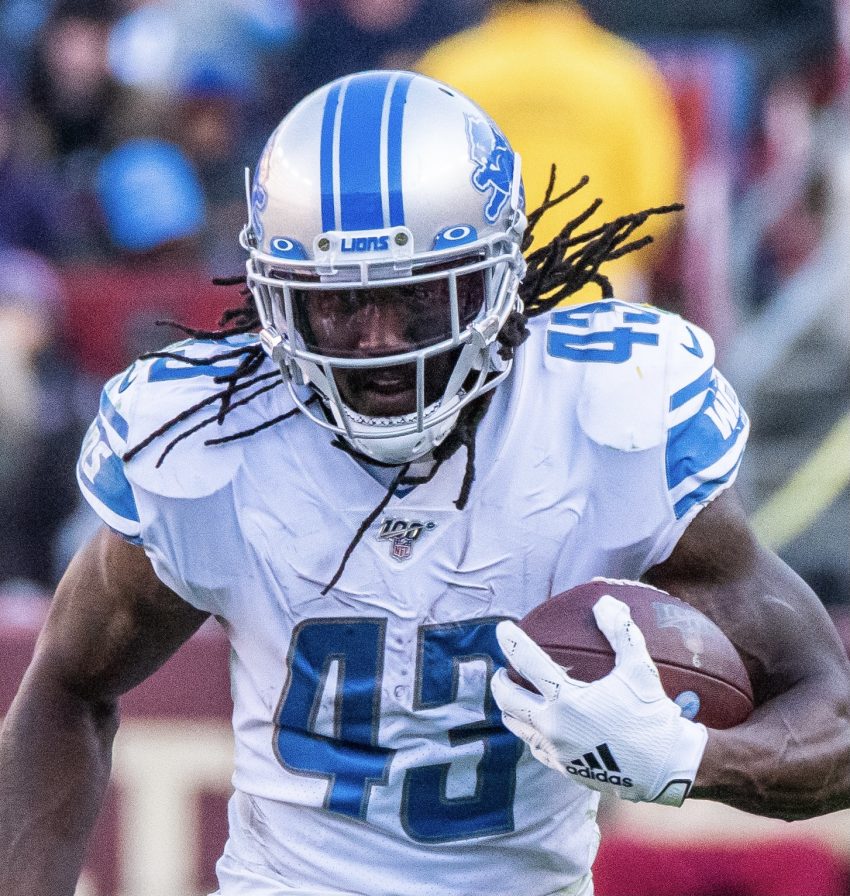 Following my interview with former Alabama legend Bo Scarbrough, he and I have talked about what’s next for him. Bo told me that doctors had cleared him to play once more. While we planned projects to work on, I knew was only a matter of time before an NFL team came calling. As it turns out, the Las Vegas Raiders are that team. Now, Scarbrough will be adorned in silver and black when they take the field for their first preseason game.

Scarbrough will enter into a very familiar situation under Gruden. You could actually call it a homecoming of sorts. He will be reunited with his former Alabama brothers Kenyan Drake and Josh Jacobs in the backfield. Anyone who followed that tandem while they played under Nick Saban knows what they’re capable of. One can assume that their head coach is salivating at the possibilities. Maybe that’s why he employed two former Crimson Tide offensive linemen, Alex Leatherwood and Lester Cotton, in front to clear the way.

Up to this point, Bo Scarbrough has spent countless hours of intense rehab. However, a lot of his efforts have been spent giving back to the community. One of his ventures was the “Showdown in T-Town Football Clinic” for youth at Central High School in Tuscaloosa. He’s also developing a foundation to help victims of domestic abuse as well as prevent it. Although he plays football, his first love is serving others.

Some may say that he has quite the task ahead of him. They may even doubt him. I don’t. Scarbrough relishes a challenge. He feeds off it and is not afraid to answer the bell. It’s the mentality he’s had ever since arriving in Tuscaloosa his freshman year. “In my class, I was the only one we signed. The running back room was 9 deep. I was looking at it as, I can get better. The more you compete, the more you work. Now, you’re not scared to go against anyone. I wasn’t scared to compete. I knew if I wasn’t scared to compete, at the end of the day, I’m getting better and winning at the same time,” Scarbrough said.

There’s no doubt he will carry that train of thought to Las Vegas. Gruden no doubt believes he will be the final piece to what potentially could be the best backfield in the NFL. Good luck to all defenses assigned with the task of taking on this three headed monster.