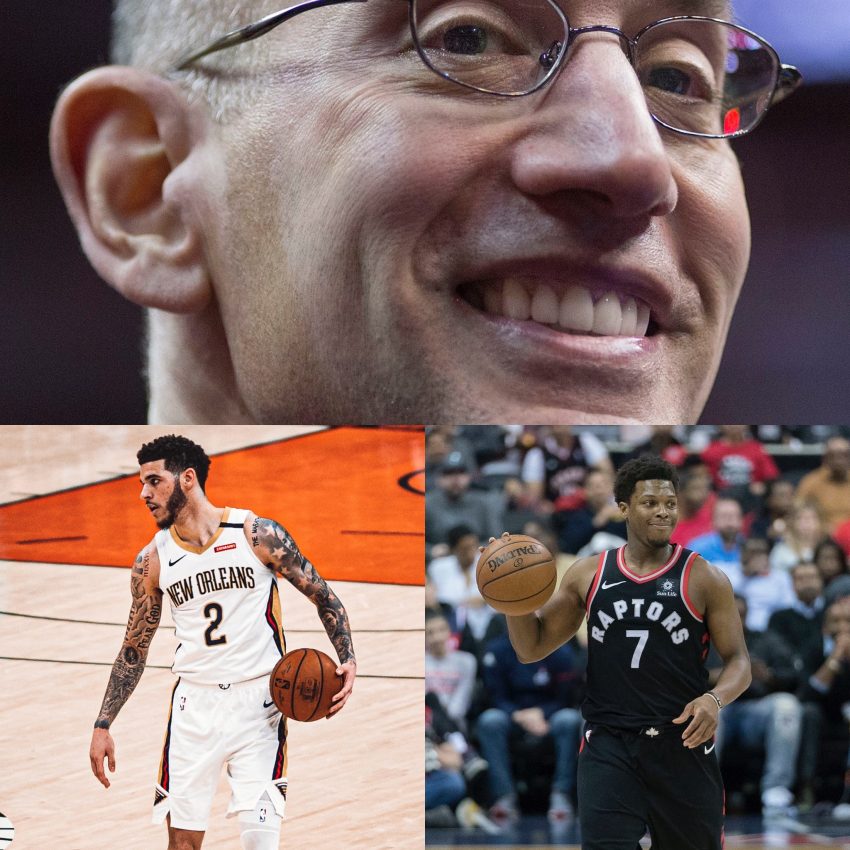 The NBA has opened an investigation into two possible instances of tampering this offseason: Kyle Lowry’s sign-and-trade to the Miami and Lonzo Ball’s sign-and-trade to the Chicago Bulls, according to ESPN’s Adrian Wojnarowski and Ramona Shelburne. The two moves, to some extent, had been rumored for weeks prior to their completion. On Sunday, Aug. 1, Wojnarowski reported that the Heat were considered strong favorites to land Lowry for a package built around Goran Dragic and Precious Achiuwa. Those were ultimately the players sent to Toronto for Lowry. At exactly 6 p.m., ET on Aug. 2, the literal minute free agency began, The Athletic’s Shams Charania reported that Ball would land in Chicago on a four-year, $85 million deal through a sign-and-trade.