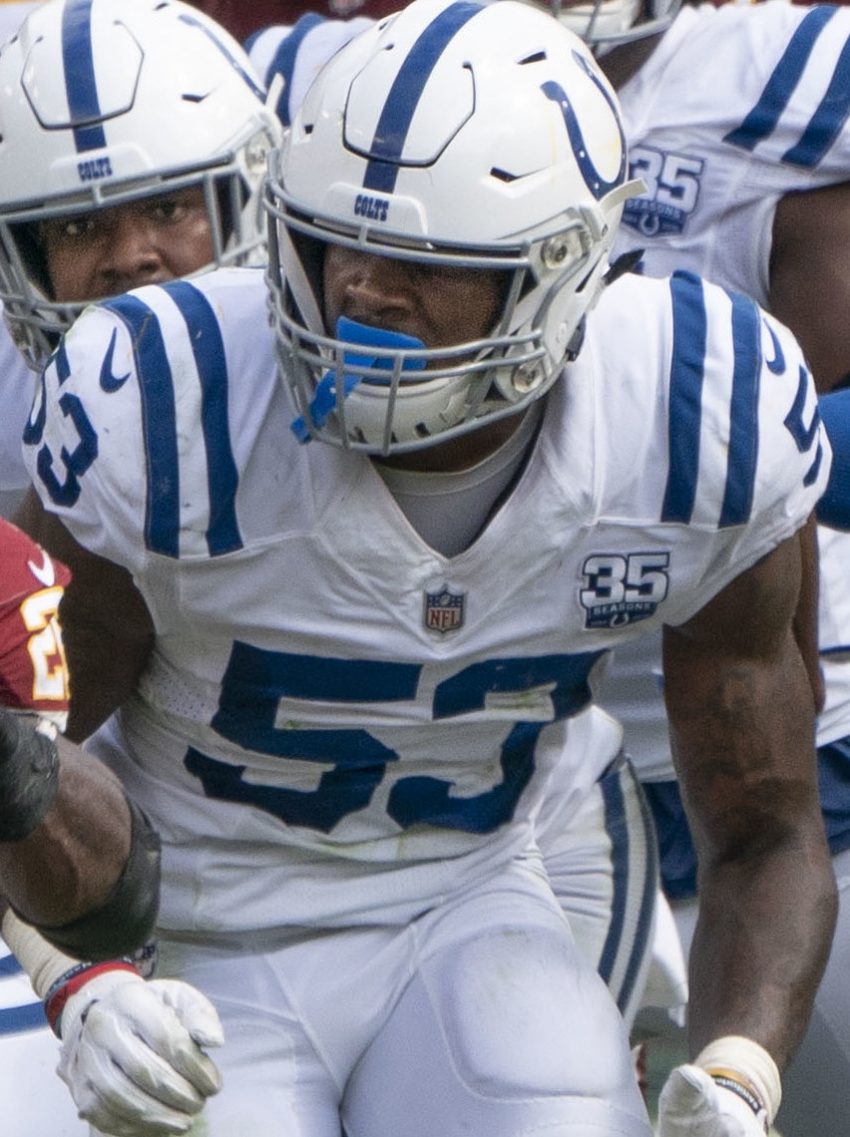 Darius Leonard is officially the NFL’s highest-paid inside linebacker, agreeing to terms on a monster extension with the Indianapolis Colts.

The Colts didn’t wait long to elevate Darius Leonard to the pinnacle of the linebacker pay pyramid.

The new deal makes Leonard the highest-paid inside linebacker in the NFL, includes $52.5 million in guaranteed money and is scheduled to pay Leonard $20 million per year over the first three years, Rapoport added.