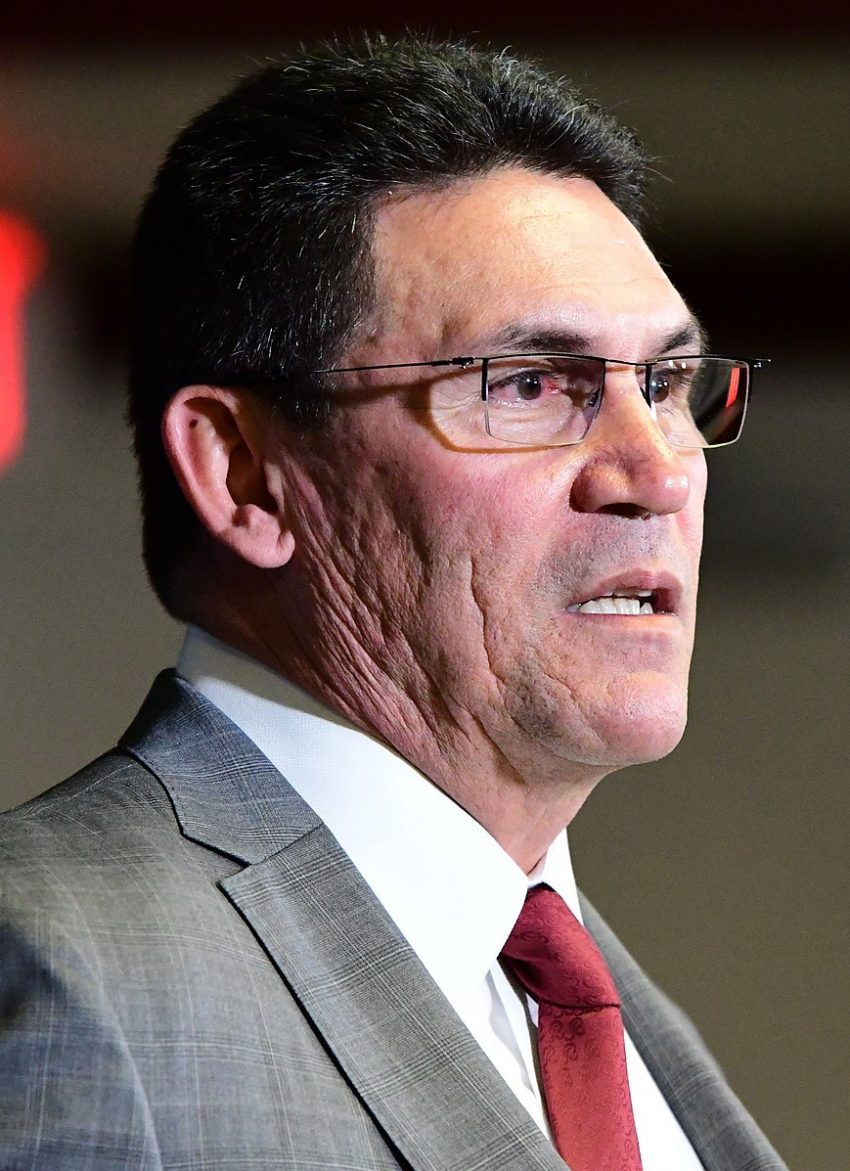 Washington coach Ron Rivera says the NFL is thinking of the children with its crackdown on taunting.

Rivera, a member of the league’s Competition Committee, said he is teaching his players that they need to avoid taunting, not only because the NFL is warning players that officials will call taunting penalties more strictly this season, but also because he doesn’t like the way it looks for young fans.

“The league sends us the directives as to what’s going on and then they send us a sampling of what’s acceptable and not acceptable,” Rivera said. “The whole concept and idea behind it is what we don’t want is we don’t want it to escalate. So they tell everybody, this is an emphasis. This is what we’re really going to try and clamp down on. And traditionally, you know, if it happens, especially during the preseason, it’s a great time to do it. Just so the players understand what the referees are going to be looking for. They don’t want you taunting your opponent.

“We really don’t because it is not a good look. Quite honestly, we don’t need the young people to see that. We don’t need the pop warner, peewee football kids seeing us act like that. We want to put it out there as professionally as possible.”

What do you think the new nickname will be? 🤔 pic.twitter.com/pUYN2GWntn