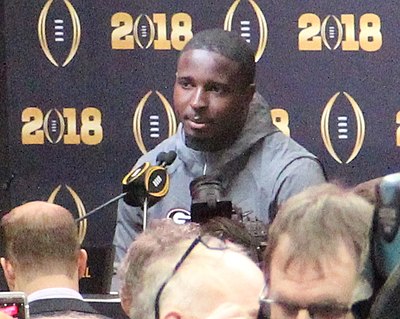 The running back, a first-round pick (31st overall) of the New England Patriots three years ago, was traded to the Los Angeles Rams Wednesday morning for a conditional fifth- and sixth-round pick in the 2022 draft.

Michel scored the only touchdown of Super Bowl 53, when the Patriots beat the Rams 13-3 for their most recent Lombardi Trophy. However, he has been slowed by injuries since, limited to nine games and 563 yards from scrimmage in 2020, when he dealt with foot and quadriceps issues plus a bout with COVID-19.

New England declined the fifth-year option of Michel’s rookie contract during the offseason, meaning he is scheduled to reach free agency in 2022.

New England gets back two picks, the Rams get needed talent and depth at running back.