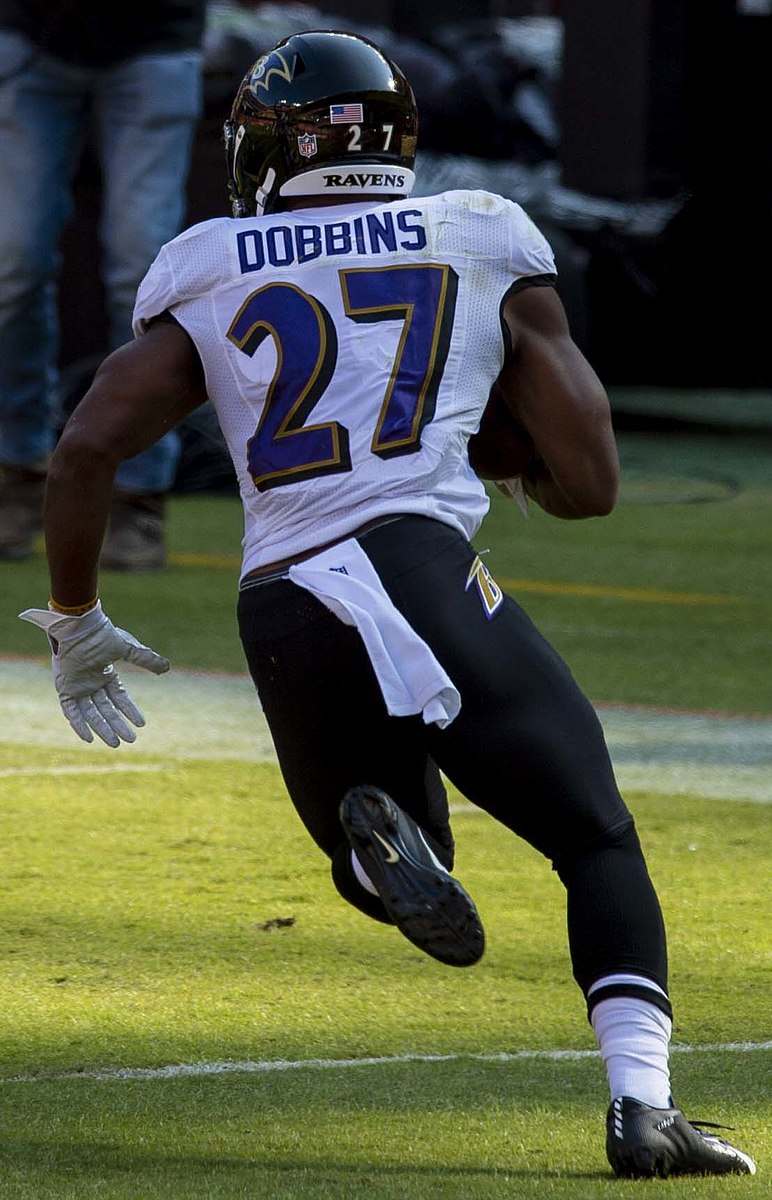 It is confirmed that Ravens’ RB J.K. Dobbings, has suffered a season-ending torn ACL.

Dobbins was carted off the field after injuring the knee during the opening drive of the Ravens’ 37-3 rout of Washington at FedEx Field. A second-round pick from a year ago, Dobbins was entering his first season as Baltimore’s featured running back.

Ravens’ top two backs are Gus Edwards and Ty’Son Williams. Edwards is one of the more underrated backups in the league, averaging 5.2 yards per carry over the past three seasons (third best among running backs). Williams, who went undrafted out of BYU last year, has impressed the Ravens this summer with his physical running style, rushing for 131 yards on 24 carries this preseason (5.5-yard average).

An MRI today confirmed that Ravens’ RB J.K. Dobbins, one of the top young running backs in the game, suffered a season-ending torn ACL, per source.

Breaking: Ravens RB J.K. Dobbins is undergoing his MRI, but the expectation going in was that he had suffered a season-ending knee injury, sources told @AdamSchefter. pic.twitter.com/s3VWQJtTiq