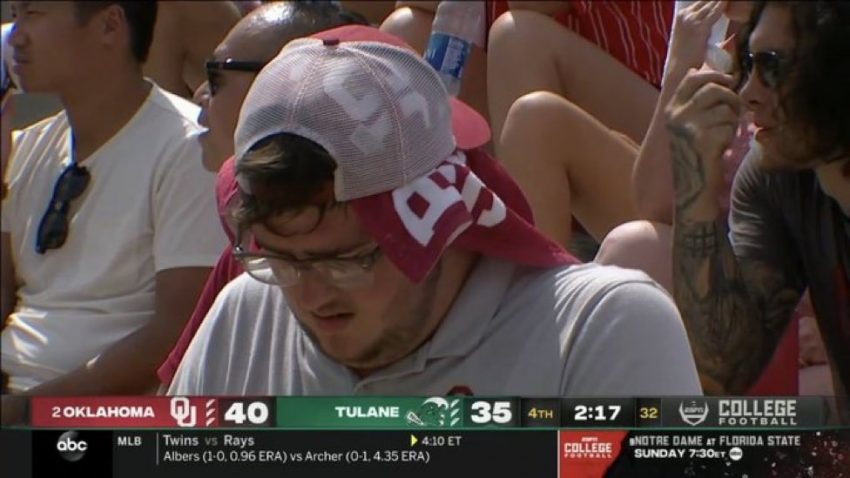 There was plenty to unpack in Oklahoma’s 40-35 win over Tulane at Gaylord Family-Oklahoma Memorial Stadium on Saturday, with rough stretches from both sides of the ball and moments of brilliance as well.

Expectations for the Sooners’ defense were through the roof coming into the season. It was a rough start for the group, though.

Tackling was an issue, which isn’t exactly shocking in a season opener with the limited number of live tackling drills most teams go through in preseason camp. But more concerning early was the defensive line’s inability to be very disruptive early, allowing Tulane’s Michael Pratt plenty of time to work.

Tulane made it close, but No. 2 Oklahoma hangs on to win its season opener! pic.twitter.com/79JJfyoGT8

Spencer Rattler and No. 2 Oklahoma escape Tulane, 40-35 👀⁰⁰Rattler went 30/39 for 304 yards, 2 total TDs and had 2 INTs ⁰⁰What a great effort from Tulane pic.twitter.com/iwzKs3FwX6