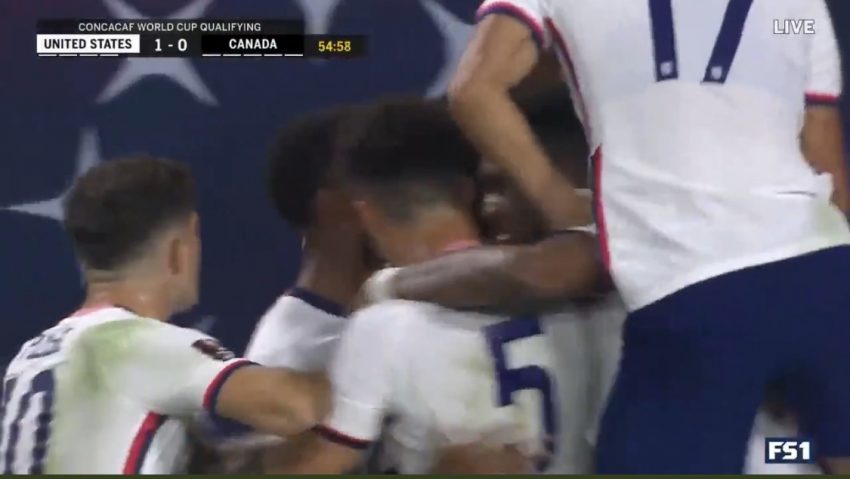 U.S. star Christian Pulisic returned after missing Thursday’s opening 0-0 draw at El Salvador while regaining fitness following a positive COVID-19 test. Pulisic was dynamic and injected some creativity the Americans lacked on the road, contributing to the buildup leading to Aaronson’s goal in the 55th minute.

But defenders DeAndre Yedlin and John Brooks were at fault for Larin’s goal in the 62nd, and the U.S. emerged from its opening two matches of the 14-game qualifying tournament with just two points heading into Wednesday’s game at Honduras.

While serving as U.S. ambassador to Canada, Kelly Craft directed government business to then-President Trump’s D.C. hotel, according to internal emails released by the State Department.https://t.co/nAyAh4lGxm

Tomorrow night, the Jewish people here in Canada and around the world will celebrate the Jewish New Year. On behalf of Canada’s Conservatives, I wish all those celebrating a very happy and blessed Rosh Hashanah. Shana Tova U’metuka! pic.twitter.com/a7yETnjyi0