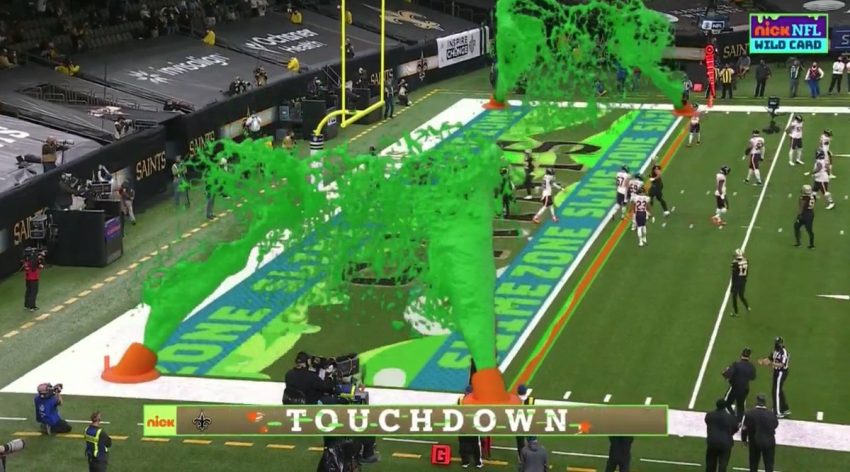 “Our coverage of the NFL wild Card game was literally a game-changer in so many ways, and the sensational response absolutely proved there’s huge demand for sports content with the kind of kids and family point of view that only Nickelodeon can deliver,” said Brian Robbins, president and CEO of Nickelodeon and chief content officer of kids and family for Paramount+ (and newly named Paramount Pictures chairman and CEO). “In this next stage of our tremendous partnership with the NFL and CBS Sports, we’re going to raise the bar again and help innovate sports programming to bring the whole family together for one-of-a-kind viewing experiences.”