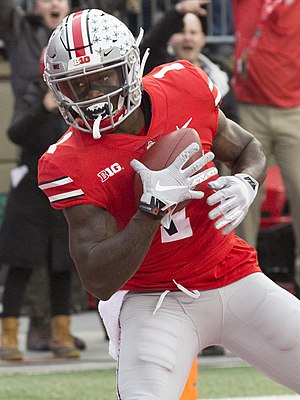 Jeff Okudah’s second season in the NFL is over after just one game. The Lions former first-round pick left Sunday’s opener against the San Francisco 49ers in the fourth quarter after suffering what the team feared to be an Achilles injury. After having an MRI, Tom Pelissero of the NFL Network reports on Monday that the corner has, in fact, suffered a ruptured Achilles, meaning he will miss the remainder of the 2021 season.

Okudah was taken with the No. 3 overall pick in the 2020 NFL Draft, but has yet to truly live up to that billing.

An MRI confirmed #Lions CB Jeff Okudah suffered a ruptured Achilles, source said. Season over for last year's No. 3 overall pick, who was coming off a strong camp.