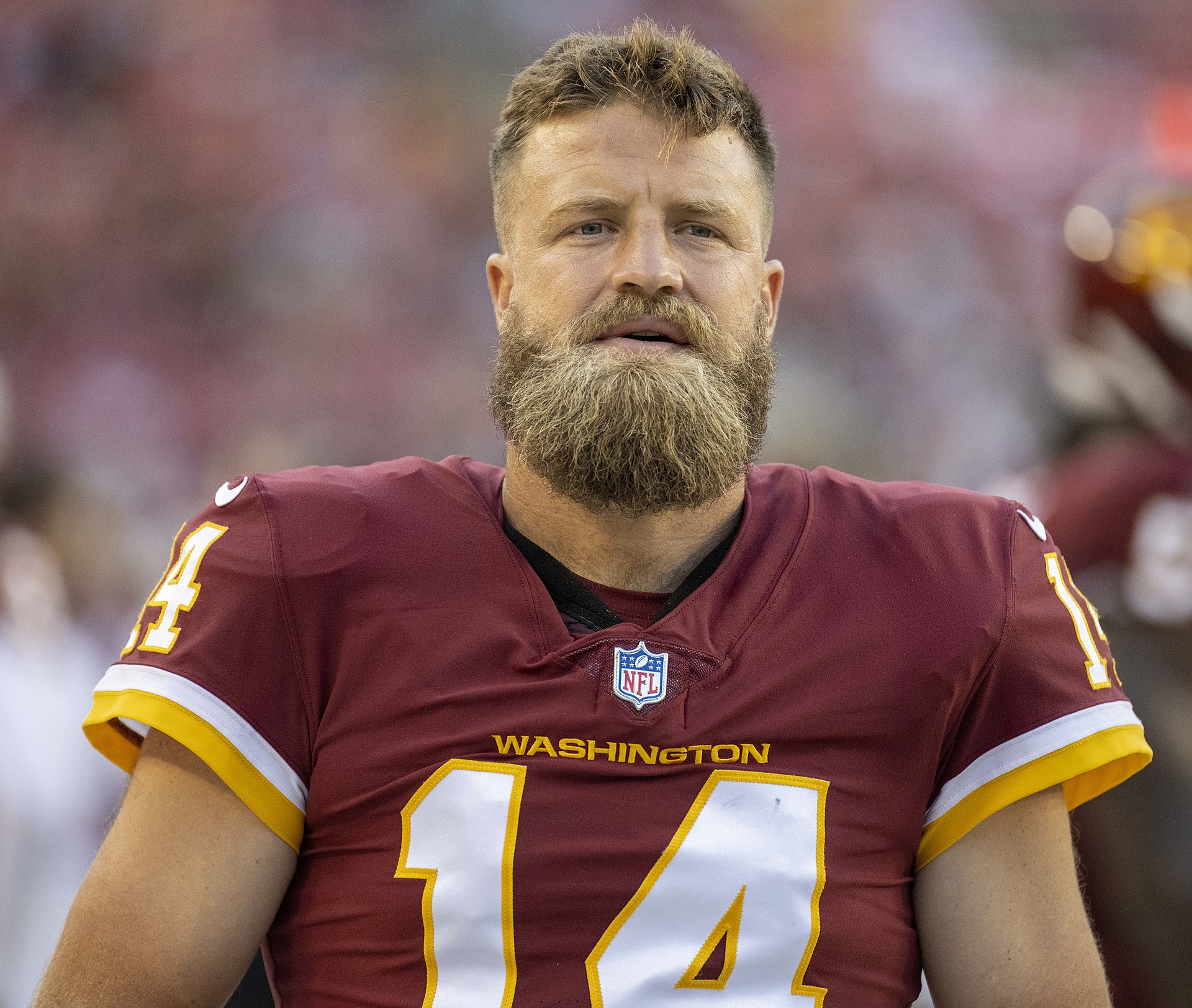 Washington’s new quarterback suffered a hip subluxation Sunday vs. the Chargers and will miss at least three weeks as Taylor Heinicke steps into lineup.

Quarterback Ryan Fitzpatrick, 38, suffered a hip subluxation – that means the ball of his femur at least partially dislocated from the hip socket. He is going on injured reserve, which would mean he’s unavailable for at least three weeks.

He was injured on a hit from Los Angeles Chargers pass rusher Uchenna Nwosu, who planted Fitzpatrick into the turf with the hip hitting hard. He completed three of his six passes for 13 yards in his WFT debut before exiting. Fitzpatrick signed a one-year deal with the team in March.

Washington Football Team QB Ryan Fitzpatrick did suffer a hip subluxation, the MRI confirmed. He’ll be placed on Injured Reserve, source said, but no indication yet that it’s season ending.