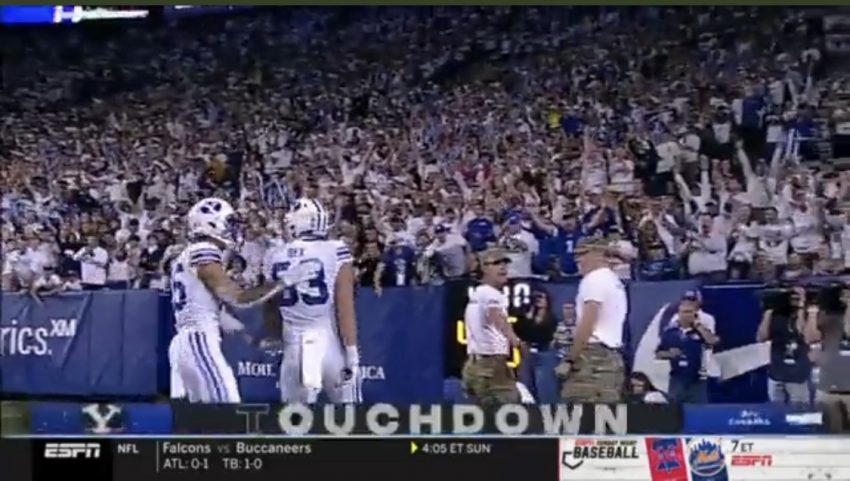 Forcing turnovers and getting big plays at critical junctures from Jaren Hall is turning into a proven winning formula for BYU.

Hall threw for 214 yards and two touchdowns and added 38 yards on seven carries, leading No. 23 BYU to a 27-17 victory over No. 19 Arizona State on Saturday night.