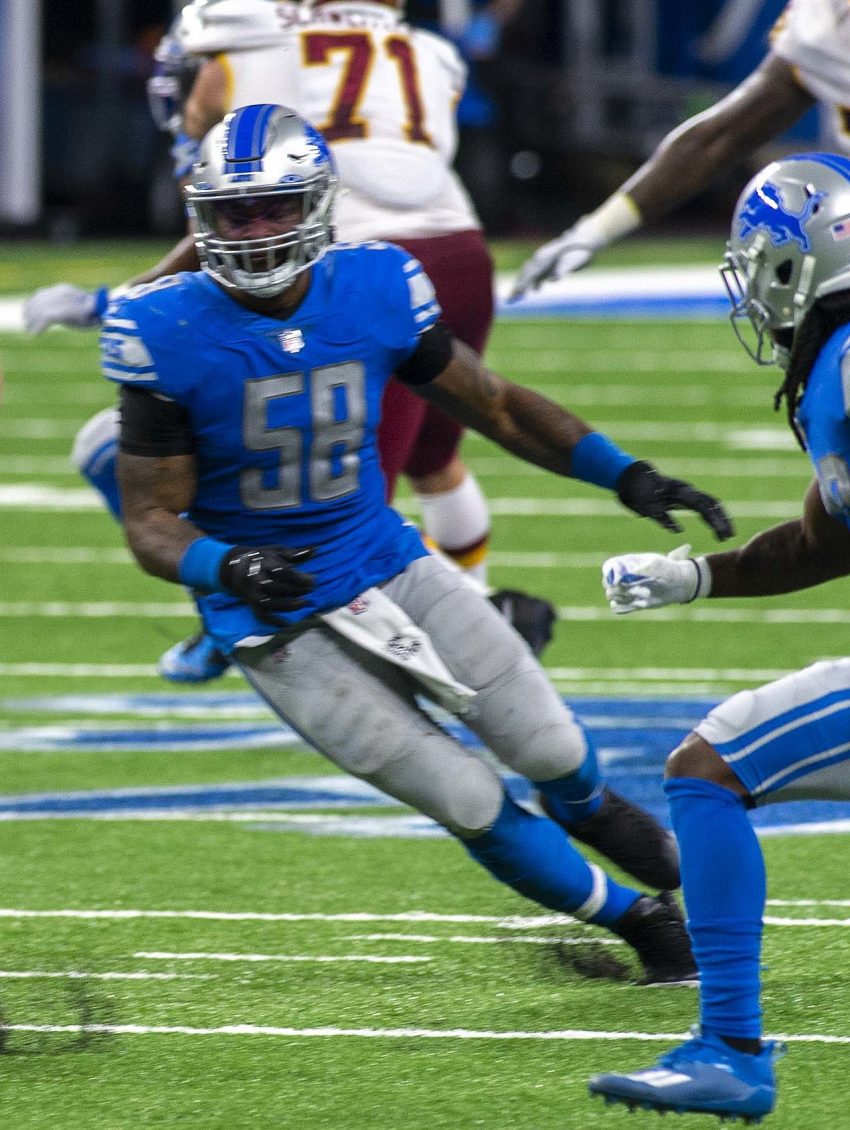 The Detroit Lions released linebacker Jamie Collins on Tuesday, a week after the team said it was looking to trade him.

Collins, a nine-year veteran, stopped reporting to practice ahead of Week 3 as the Lions explored options for his future. Coach Dan Campbell said last week that he met with Collins to communicate the team’s plans to seek a trade, but the Lions ultimately couldn’t reach a deal for him.

Collins can sign with another team immediately. He is making a fully guaranteed $8.8 million from Detroit this year ($5 million bonus, $3.8 million salary).