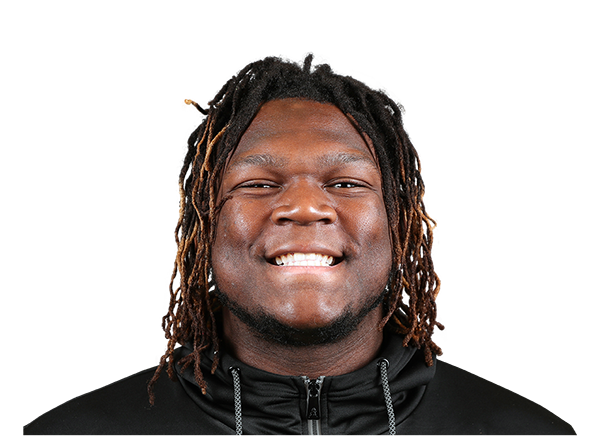 The New York Giants sign troubled offensive tackle Isaiah Wilson. After washing out with both the Tennessee Titans and Miami Dolphins, Wilson join the Giants’ practice squad Wednesday, according to Ian Rapoport of NFL Network.

Wilson’s brief time in the NFL was littered with off-field issues. Months after Wilson was drafted, he reportedly broke NFL COVID-19 protocols by attending a party at Tennessee State. Wilson allegedly thought about jumping from a second story balcony to try and evade police. Wilson was placed on the COVID-19/reserve list two weeks after the incident. It was the second time the team placed him on that list since being drafted.

Days before the team’s first game of the 2020 regular season, Wilson was arrested for an alleged DUI. After a rocky first season with the Titans, Wilson drew criticism from general manager Jon Robinson, who said the current version of Wilson was not the player the team drafted. Wilson responded to that by tweeting he was “done” with the Titans. He later deleted that tweet.