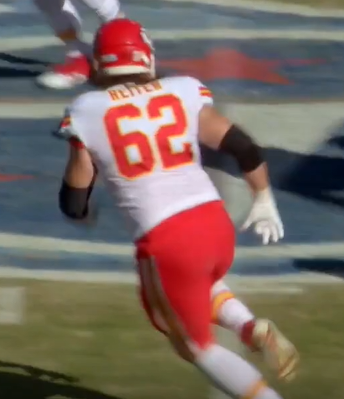 Reiter has Super Bowl experience as a starter. He helped lead the Chiefs to the game and started for the championship two Super Bowls ago. Now, he will be tasked with calling the line signals to an offensive line that isn’t playing very good.

The Dolphins have lost starter Michael Dieter to the IR and while he will likely return in a few weeks, Miami needs someone they can rely on and Reiter has that experience. The question is will it matter? Dieter wasn’t the problem on the offensive line so Reiter isn’t going to come in and fix it. He is going to fill a hole.