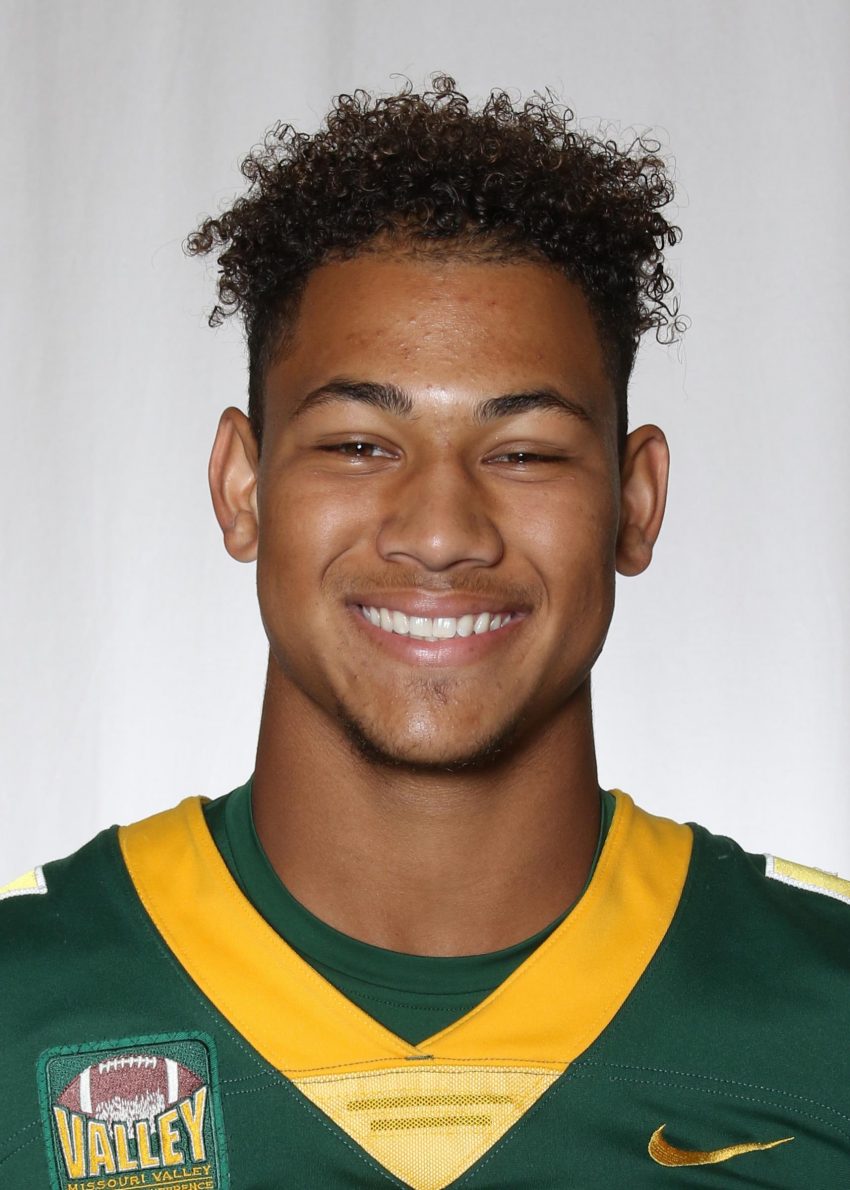 Garoppolo is nursing a calf injury that knocked him out of San Francisco’s Week 4 loss to Seattle, prompting the 49ers to insert Lance in place of Garoppolo. Lance completed 9 of 18 passes for 157 yards and two touchdowns, but wasn’t able to lead the 49ers to a comeback victory over the Seahawks, a triumph fueled by a flurry of Seattle points aided by a Trenton Cannon fumble on an ill-fated kick return.