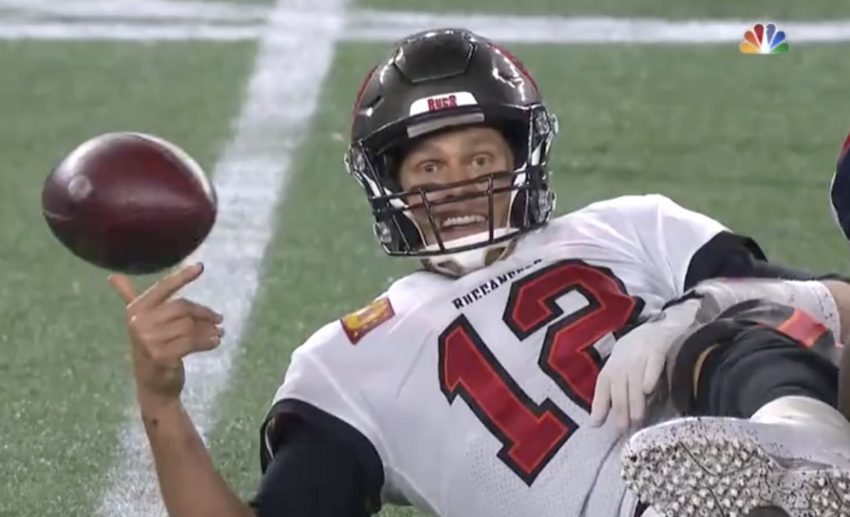 Speaking with Andrea Kramer and Hannah Storm prior to Thursday night’s game against the Philadelphia Eagles, Tampa Bay Buccaneers quarterback Tom Brady said that he could “literally” play until he’s 50 or 55 — if he wanted to.

“I don’t think I will obviously,” Brady said. “My physical body won’t be the problem; I think it’ll just be, I’m missing too much of my life with my family.”

Brady, 44, leads the NFL in passing yards through five weeks with 1,767 and is second in touchdown passes, with 15. He’s under contract with the Buccaneers through the 2022 season, which would take him through his age-45 campaign.