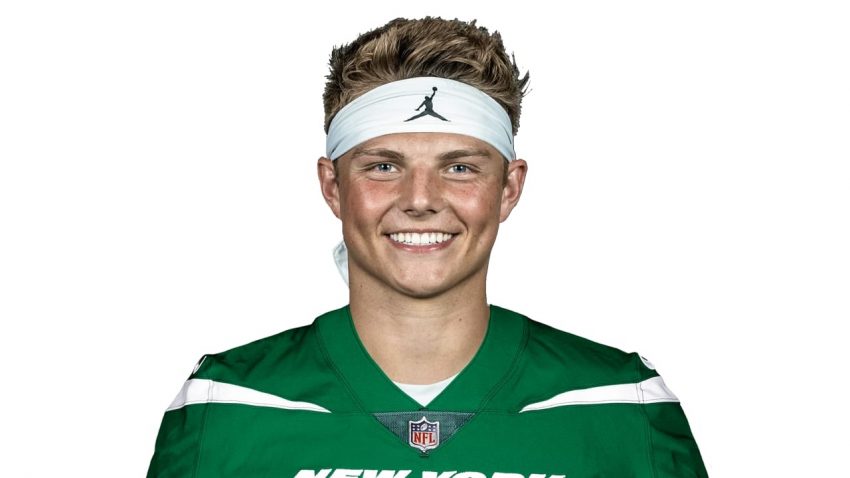 The New York Jets are going to have to manage an offense without Zach Wilson for a few weeks. Wilson, who left Sunday’s game with a knee injury, has a sprained PCL and will be out 2-4 weeks (per ESPN’s Adam Schefter).

Wilson, the second overall pick in this year’s NFL draft, suffered the injury in the second quarter of the Jets’ AFC East clash with the New England Patriots. The hit by the Pats’ Matt Judon appeared to come well after Wilson got rid of the ball. There was no penalty for roughing the passer called.

“It’s obviously frustrating, injuries are part of the game of football so just dealing with them as we can and be able to come back…I don’t know a lot about the PCL. Obviously, the pain really isn’t there. It just kind of feels like something’s a little off as far as just being loose or unstable a little bit.”