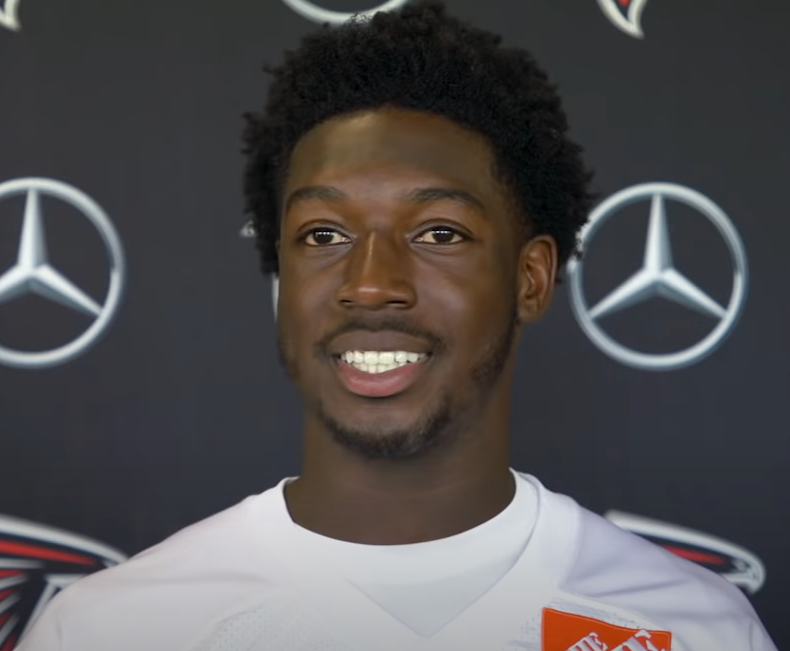 Falcons wide receiver Calvin Ridley announced Sunday he has to “step away from football at this time” to focus on his mental health.

“These past few weeks have been very challenging and as much as I’d like to be on the field competing with my teammates, I need to step away from football at this time and focus on my mental wellbeing,” Ridley said in a statement on Twitter. “This will help me be the best version of myself now and in the future.”

Ridley missed his second game of the season Sunday to deal with a personal matter after also not traveling to London for the team’s game against the New York Jets on Oct. 10. He played against the Miami Dolphins last week.