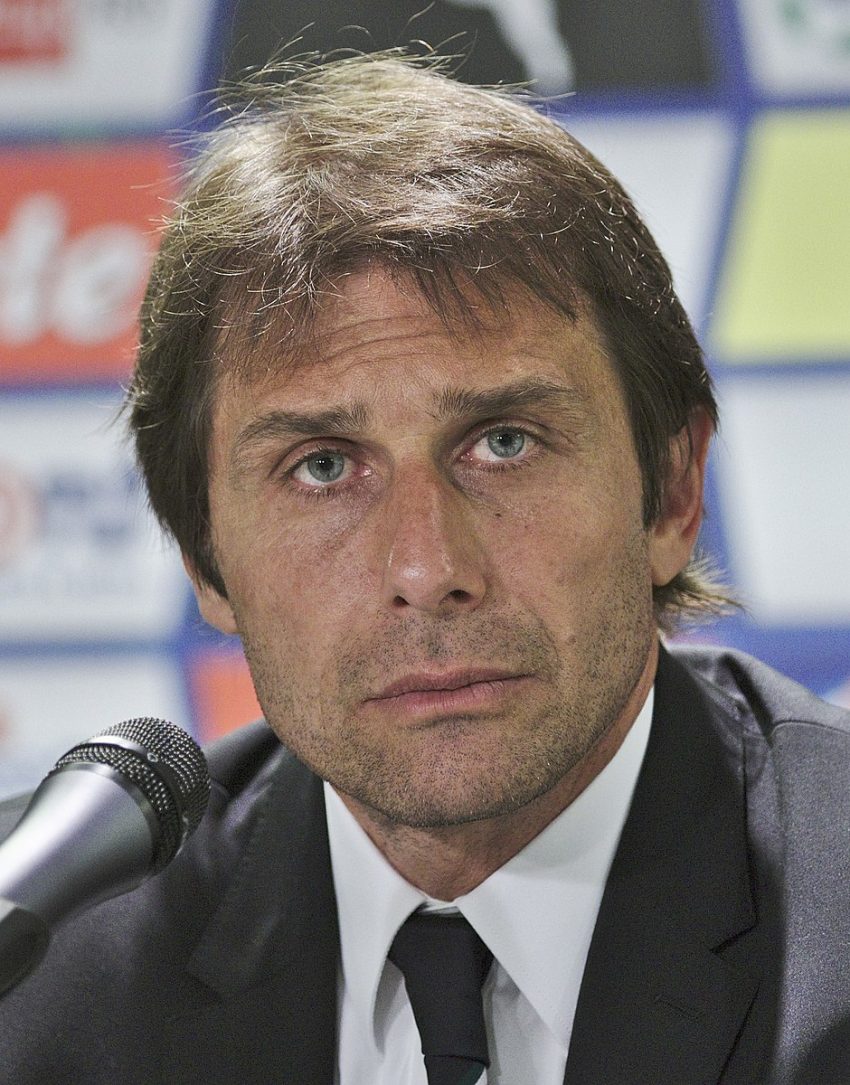 Tottenham hired Antonio Conte on Tuesday as its third manager in seven months, handing a return to the Premier League for the title winner with Chelsea.

Conte’s contract runs through the end of the 2022-23 season with an option to extend. Conte arrives a day after the firing of Nuno Espirito Santo, who was dismissed for losing half of his 10 Premier League matches in charge.

Conte, who has been out of work since leaving Inter Milan after winning Serie A in May, won the Premier League title and the FA Cup in his two seasons at Chelsea before leaving in 2018.

“I am extremely happy to return to coaching, and to do so at a Premier League club that has the ambition to be a protagonist again,” Conte said. “Tottenham Hotspur has state-of-the-art facilities and one of the best stadiums in the world.

“I can’t wait to start working to convey to the team and the fans the passion, mentality and determination that have always distinguished me, as a player and as a coach.”

Antonio Conte to Tottenham, confirmed and here we go. The contract until June 2023 will be signed on Tuesday. The verbal agreement is now completed. He’s back in the Premier League. ⚪️🇮🇹 #THFC