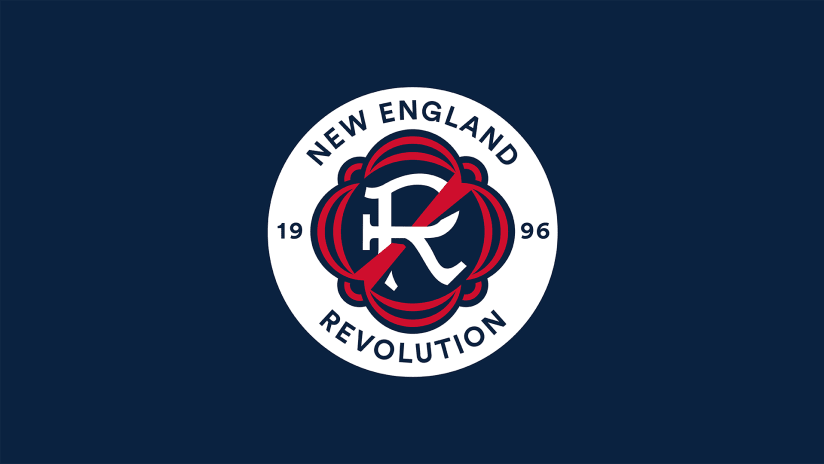 However, the league’s oldest logo, affectionately known as the “Crayon Flag,” is officially living out its last days. On Dec. 15, the flag will be replaced by the fresh New England Revolution logo. A new crest and a new direction that the Revolution feel mirrors their progressing on-field identity and relevance in the New England sports landscape.

The evolution of the Revolution.