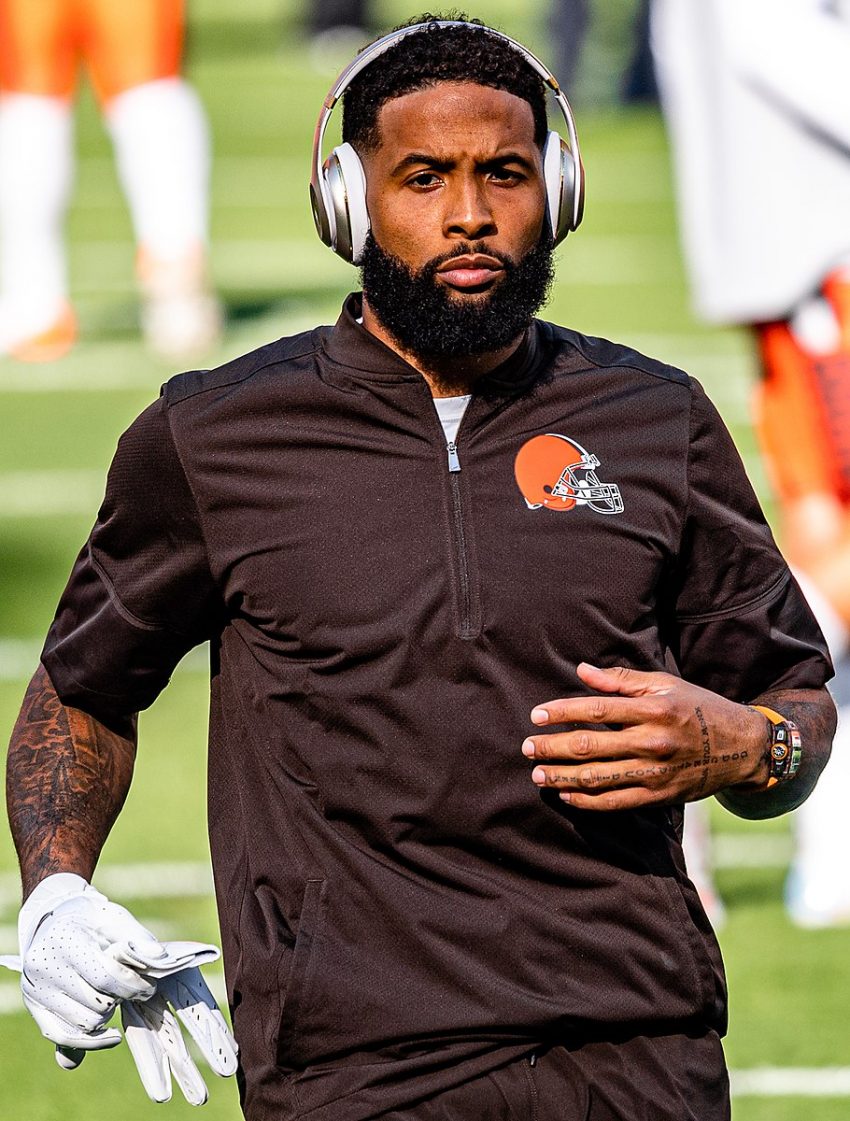 Odell Beckham Jr.’s brief free agent period is over. The three-time Pro Bowl receiver is finalizing a deal to play for the Los Angeles Rams, according to ESPN’s Adam Schefter.

Beckham was free to sign with any NFL team after he cleared waivers after being released by the Browns on Monday. Had a team put in a claim for Beckham, they would have had to pick up his renegotiated contract of $7.25 million. While the Browns must pay Beckham $4.25 million, the team ultimately saved $3 million during the transaction.

I’ve said it before and I’ll say it again, the Rams understand what they need to do to be successful in L.A.. They’re going against the Lakers, Dodgers and everything L.A. has to offer. They need to bring in stars and win and they’re doing that again by signing Odell Beckham Jr.