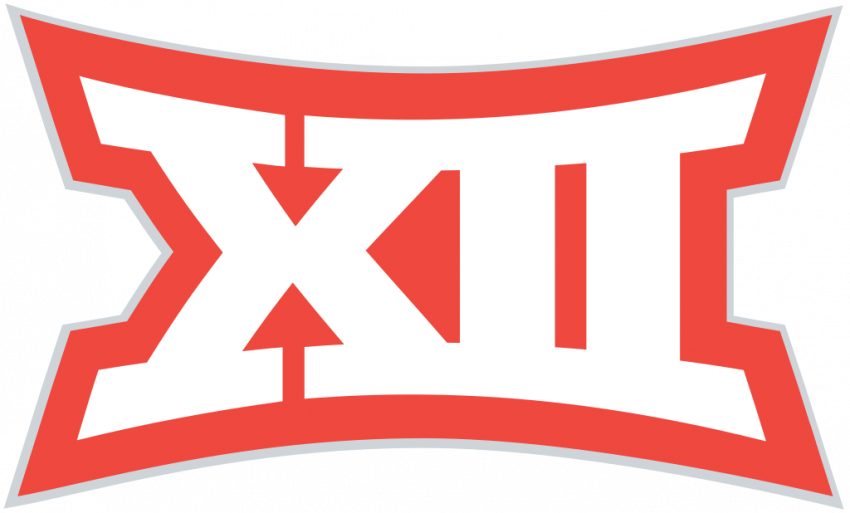 The Big 12 conference on Wednesday issued a public reprimand of Texas Tech’s football announcers and suspended the crew from calling the Red Raiders’ game vs. No. 10 Oklahoma State on Saturday in Lubbock.

The actions were prompted by comments criticizing the officiating — including naming all of the officials — during the radio broadcast of Tech’s win over Iowa State last weekend.

OK. As it turns out I *do* have the Texas Tech radio call that got their announcers suspended by the Big 12. Part one: pic.twitter.com/TSH2NivQCq