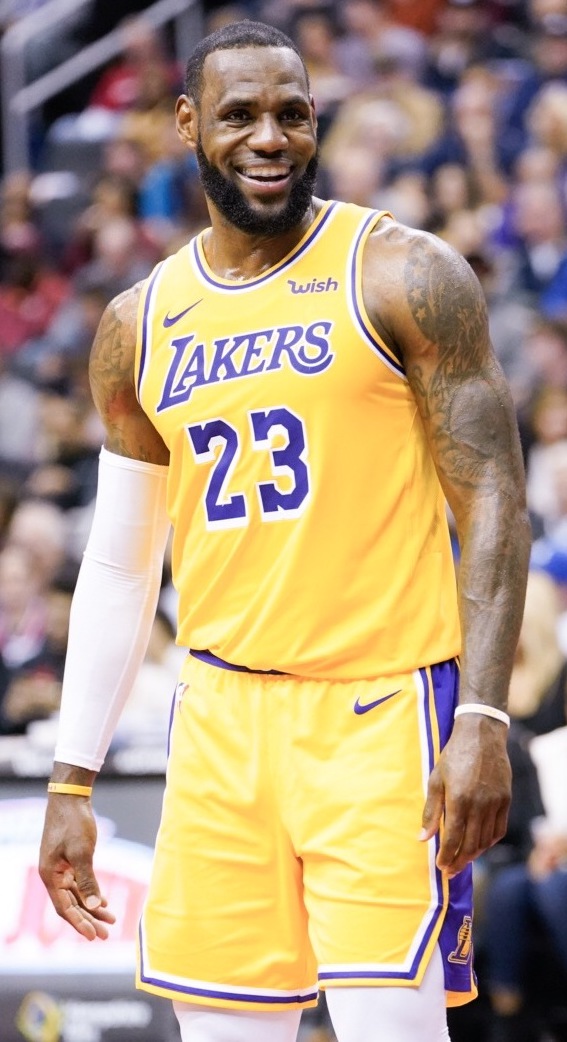 Los Angeles Lakers’s star LeBron James was fined $15,000 for an obscene gesture Friday by the NBA, which also warned the Lakers superstar about using profane language.

James made the gesture after making a shot late in Los Angeles’ 124-116 overtime victory in Indiana on Wednesday night.

He had missed a loss at New York a night earlier after he was suspended one game for hitting Detroit center Isaiah Stewart in the face and drawing blood last Sunday. He used profanity in his postgame interview after the victory in Indiana when discussing the suspension.

The NBA has fined LeBron James $15,000 for his Sam Cassell celebration on a clutch 3-pointer in Lakers’ win over Indiana.