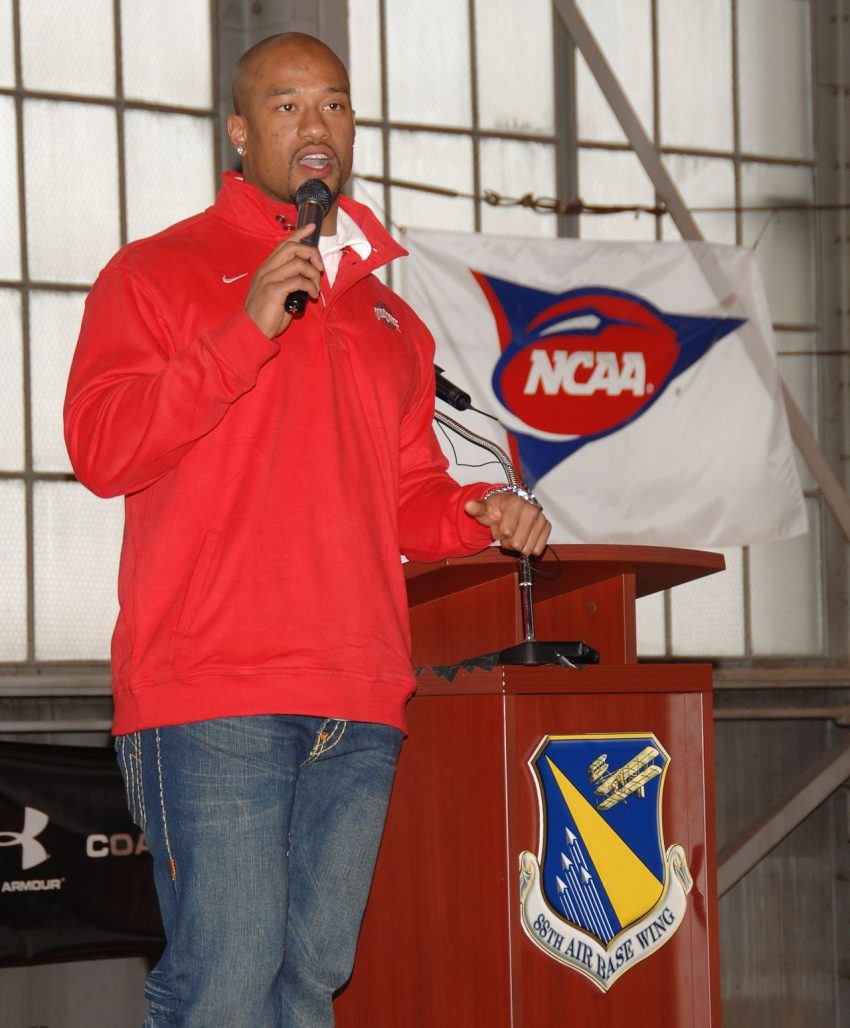 Notre Dame is expected to promote defensive coordinator Marcus Freeman to replace the departed Brian Kelly as the next head coach of the Fighting Irish, sources tell CBS Sports’ Dennis Dodd. Freeman, 35, will take over the program less than one season after joining Notre Dame from Cincinnati. The deal is not yet official.

Freeman’s elevation comes with the program also retaining offensive coordinator Tommy Rees. A former Irish quarterback under Kelly from 2010-13, Rees was reportedly courted to join Kelly at LSU. Retaining Rees to lead the offense was believed to be a key for Notre Dame if it decided to promote Freeman from within.

Notre Dame DC Marcus Freeman is expected to become the next head coach at ND, per source. The move was first reported by @mickassaf.

Marcus Freeman is expected to be named the next HC at Notre Dame, per @mzenitz pic.twitter.com/54vw3rHNfQ