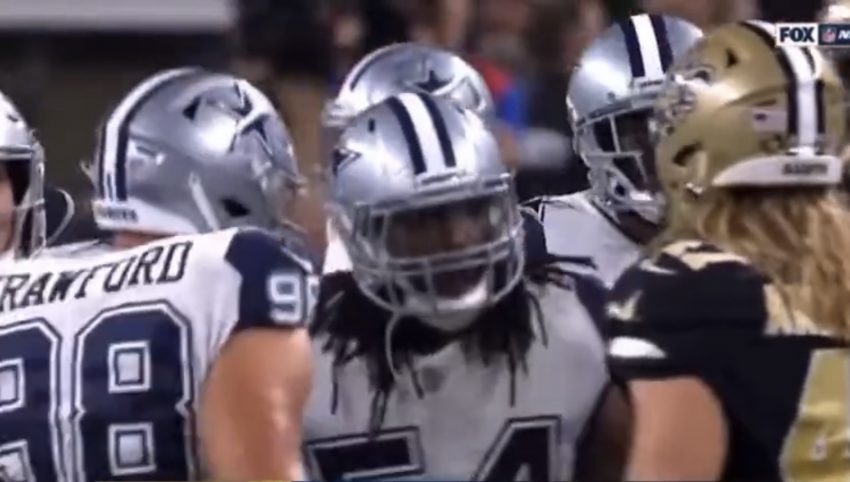 Things didn’t start out on an ideal note for either offense, with both teams stumbling due to a mix of good defense and poor execution en route to the Dallas Cowboys handing the New Orleans Saints a 27-17 loss at Caesars Superdome on Thursday night, and despite the absence of head coach Mike McCarthy, who tested positive for COVID-19 earlier in the week. As recently as early November, these two teams were on wildly different trajectories than they were entering this matchup.

The Cowboys were winners of six straight and not only in complete control of the NFC East, but in commanding fashion that also put them in position to try and secure the No. 1 seed in the conference. The Saints were 5-2 and hot off of a victory over Tom Brady and the Tampa Bay Buccaneers — ready to make waves in the NFC South and possibly more. But going into their prime-time battle in Week 13, the Cowboys dropped three of their last four games and the Saints lost four straight.

The #Saints won’t have star RB Alvin Kamara (knee), OT Ryan Ramczyk (knee) or OT Terron Armstead (knee) for tonight vs. #Cowboys, sources tell me and @SlaterNFL. They are out. Short-handed again.

have been on the field together = 0

Cowboys in line to tick that number over vs the Saints.