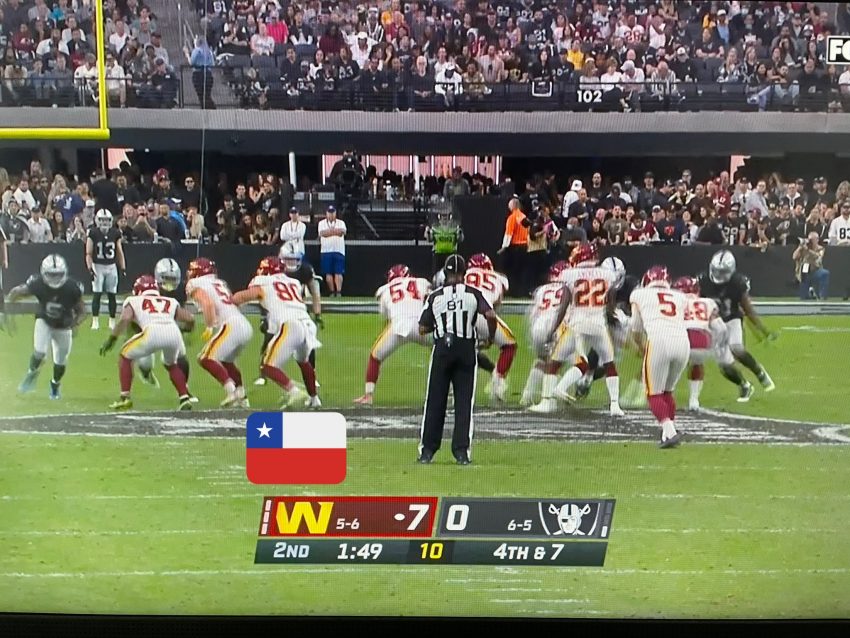 Heinicke threw a 7-yard TD pass to Logan Thomas on the opening drive and a 4-yarder to Antonio Gibson early in the fourth quarter after extending the drive with a key third-down scramble.

Raiders TE Darren Waller has been downgraded to out for tomorrow’s game against the Washington FT. Foster Moreau is the next man up for Las Vegas.

The #Raiders have downgraded star TE Darren Waller (back/knee) to out for tomorrow’s game vs. the Washington Football Team.