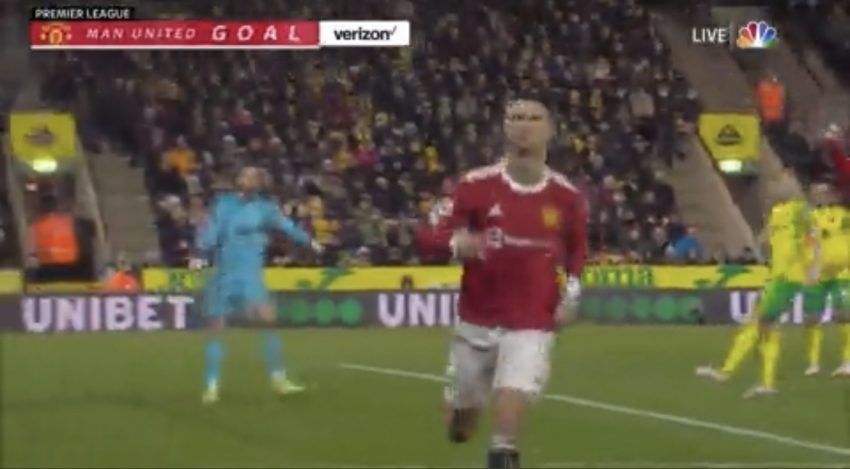 Cristiano Ronaldo’s 13th goal of the season helped Manchester United close in on the English Premier League’s top four with a hard-fought 1-0 win at last-placed Norwich on Saturday.

The Portugal international converted a penalty in the 75th minute to give Ralf Rangnick a second straight victory since taking over as interim manager.

Ronaldo last played at Carrow Road when he was 20 and he did look almost twice as old today. Yet he still had the last word #mufc https://t.co/1plh4TL02S