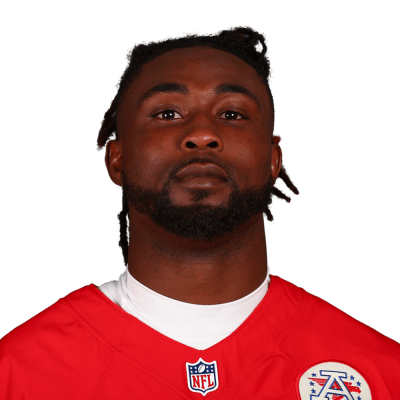 The Minnesota Vikings waived cornerback Bashaud Breeland on Saturday in a surprise move at a position where they have tenuous depth.

Breeland was initially listed as questionable to play at Chicago on Monday night for an unspecified non-injury-related reason. Two hours later, the eighth-year veteran was let go. NFL Network reported that Breeland had an verbal altercation with coaches and teammates at practice on Saturday.

Breeland started all 13 games for the Vikings (6-7), with two forced fumbles and two interceptions. Patrick Peterson has solidified the other outside spot, but the options for replacing Breeland in the lineup are young and inconsistent, in Kris Boyd and Cameron Dantzler.