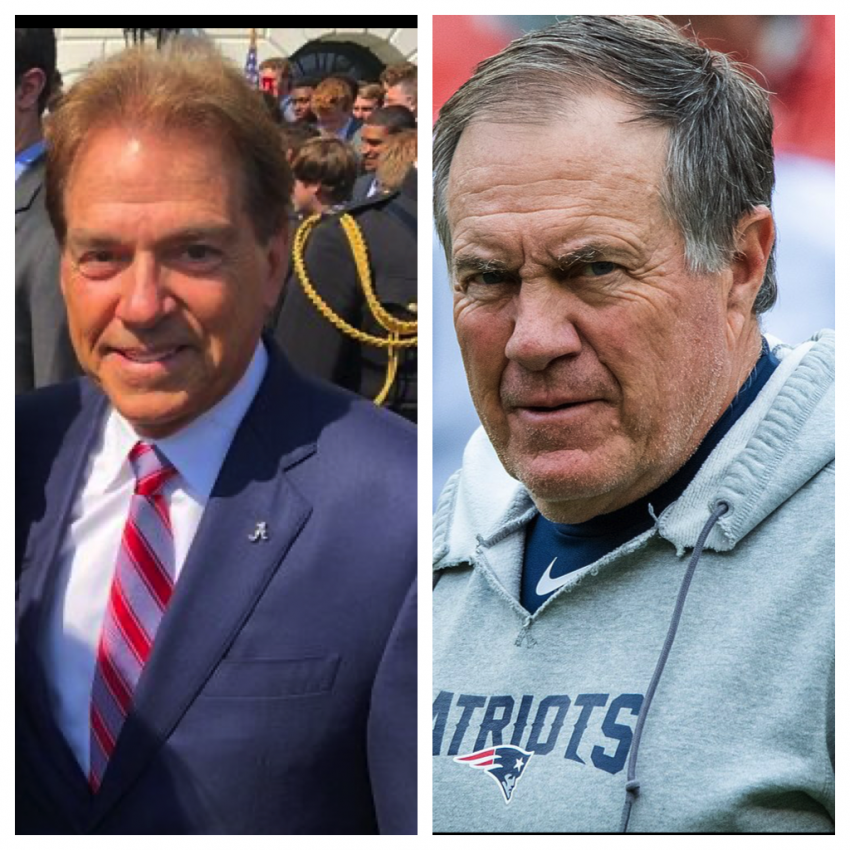 Weather you’re an NFL coach or a College football head coach you’re looking to get paid the most money possible. With the rise of college salaries the NFL coaches could be getting a pay bump. Michigan State just gave Mel Tucker a fully guaranteed 95 million deal. Tucker is making more money than most NFL football players and coaches, his deal is absolutely stunning and could be the reason why NFL coaches salary goes up. If power five programs are paying that much you could see coaches like Nick Saban double his salary. Also the higher pay could lead to more NFL coaches leaving the NFL for college football. Why wouldn’t they want an easier job that pays more money.

Matt Rhule’s makes 8.5 million per season which great for a college coach coming to the NFL. But Rhules deal isn’t as good as Tucker, and Tucker is coaching at an easier level than Rhule. Let’s compare the two coaches one has to coach in a tougher league and makes less money than someone who coaches at semi elite level. Tucker is making 95 million to coach kids while Rhule has to deal with grown adults. Lincoln Riley left Oklahoma for USC and is making 110 million and Brian Kelly kicked Notre Dame to the curve for LSU and he’s making 100 million. It’s honestly insane how much money their making compared to the NFL coaches and some players.

Most first time NFL make close to 5 million. The next tier is reserved for coaches that have experience in the NFL and they make close 8 million. Which is low compared to what college coaches make. The highest paid NFL coaches are guys like Bill Belichick who makes 20 million per season. One of the greatest coaches of all time is making less money than Lincoln Riley, who has never won a college football championship.

Thus far, the NFL has been able to control those salaries through the constant turnover beneath the top few tiers, which has helped bog down “entry level” head coach salaries when a coordinator moves to the top spot or a college coach gets tapped. But the league has also done that without pressure from college football, which aside from a few elite-level programs had managed to keep salaries relatively controlled.

With the rise of college football coaches salaries, we will definitely see NFL coaches want more money or they’ll just leave to coach at the college level. Not to mention the young offensive coordinators who could leave to become head coaches at the college level. Money makes the world go around, and why wouldn’t you want an easier job with more money.