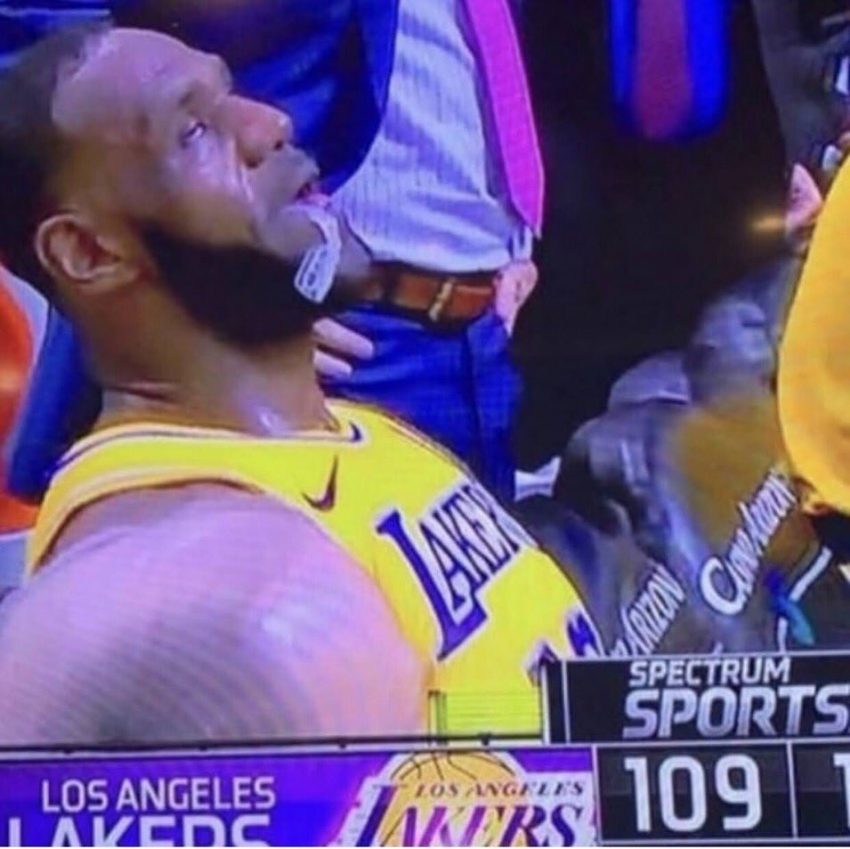 It was the fifth consecutive loss for the Lakers, who fall to 16-18 on the season, while the Nets improve to an Eastern Conference-best 22-9.

LeBron James and James Harden were nearly unstoppable for their respective sides, as James finished with a game-high 39 points to go along with nine rebounds and seven assists, while Harden put up a triple-double of 36 points, 10 rebounds and 10 assists in the win. Patty Mills was also masterful for Brooklyn as the veteran guard knocked down eight shots from beyond the arc to finish with a career-high 34 points. Whether or not this is ultimately the type of NBA Finals preview that fans thought it might be when the season started remains to be seen but, at least for tonight, the Nets and Lakers didn’t disappoint.