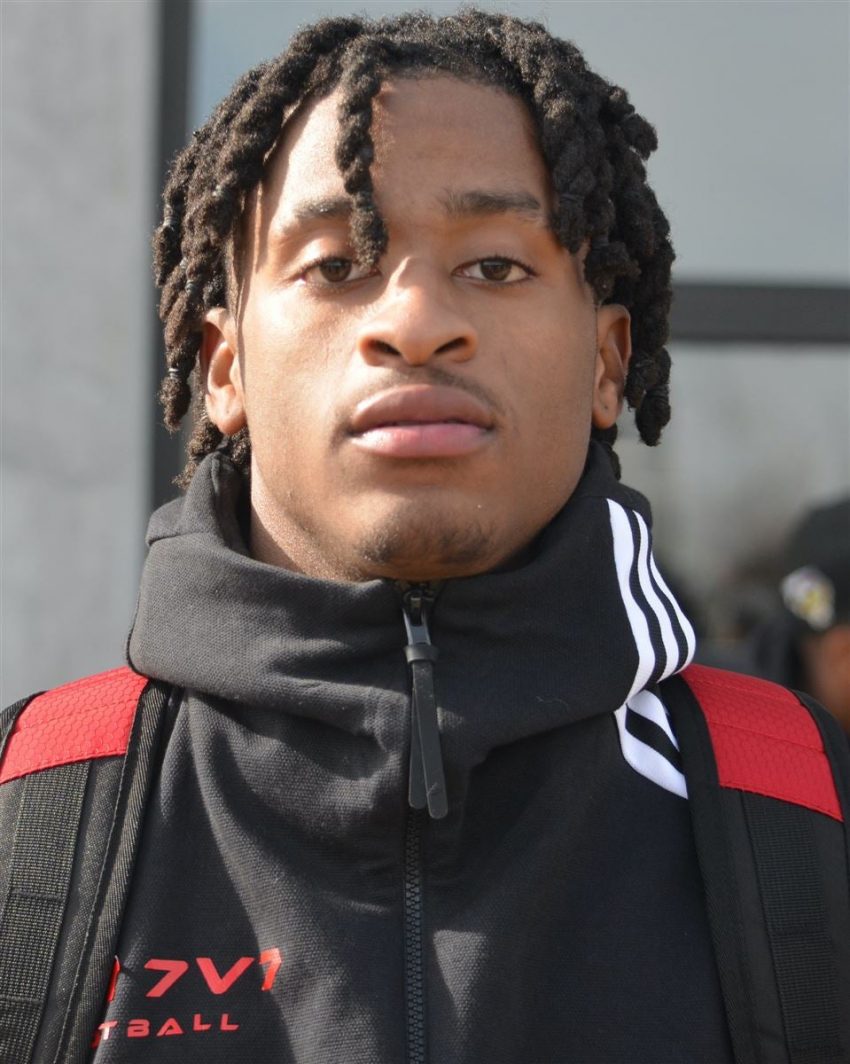 Jackson State coach Deion Sanders earned another earth-shattering commitment as wide receiver Kevin Coleman — a national top-50 recruit and the top player in Missouri, per 247Sports Composite — committed to the Tigers at the 2022 All-American Bowl. Coleman joins No. 1 overall recruit Travis Hunter, the biggest surprise of the Early Signing Period, as one of the highest-rated players to commit to an HBCU program in the modern era.

A St. Louis native, Coleman picked Jackson State after previously listing Oregon, Miami and Florida State as his finalists. As the No. 44 overall player and the No. 4 wideout for the 2022 cycle, his commitment continues an unprecedented run on the recruiting trail for Sanders and the Tigers. Jackson State, an FCS program, has signed six blue-chip recruits in the last two classes. Hunter and Coleman are the top recruits in program history.