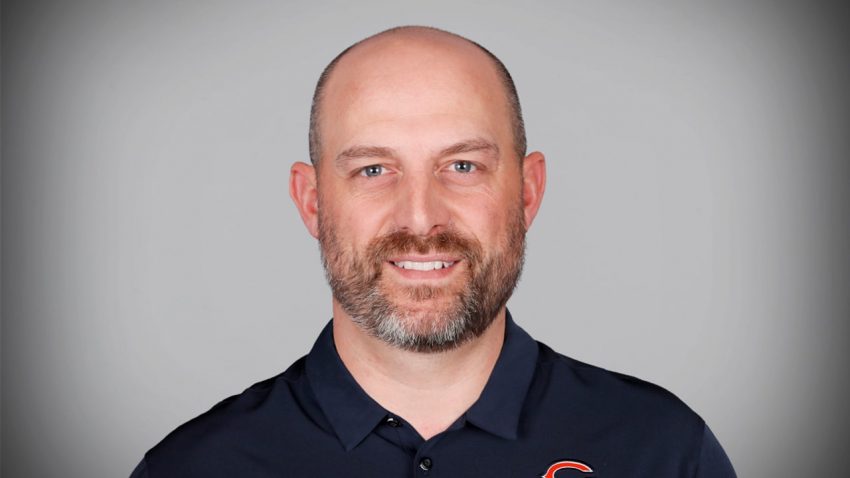 In the autumn of 2018, Nagy was piloting a Bears turnaround, reversing the course of the storied franchise in his first season at the helm. The Bears were headed for the playoffs and he was headed for recognition as the AP NFL Coach of the Year. The best of times came quickly for Nagy, and they were gone just as suddenly.

The Bears have relieved general manager Ryan Pace and head coach Matt Nagy of their duties.