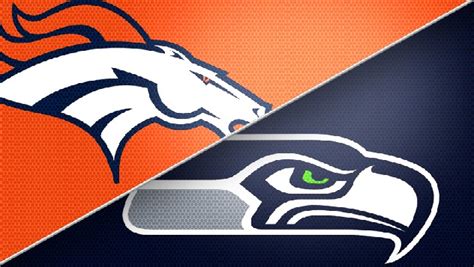 The Seattle Seahawks will be hosting former starting quarterback Russell Wilson and the Denver Broncos on Monday Night Football in Week 1.

Wilson was traded to Denver in March, effectively hitting the reset button for the Seattle franchise. In return, the Seahawks got two first-round draft picks from the Broncos, plus two more second-round picks and a fifth-rounder. They also received three players in the deal: quarterback Drew Lock, tight end Noah Fant and defensive tackle Shelby Harris.

Russ back in Seattle Week 1 👀

Broncos will open their season at Seahawks on MNF, per @VicLombardi pic.twitter.com/9GuBJ8Nh7u

There's a leak I've seen (not from that account that admitted it was a fake) that says the Seattle Seahawks' 2022 opener will be….